TikTok has got a new CEO in former Disney employee Kevin Mayer, who was responsible for launching Disney+ last year.

Disney's former head of streaming, Kevin Mayer, has become the CEO of TikTok. 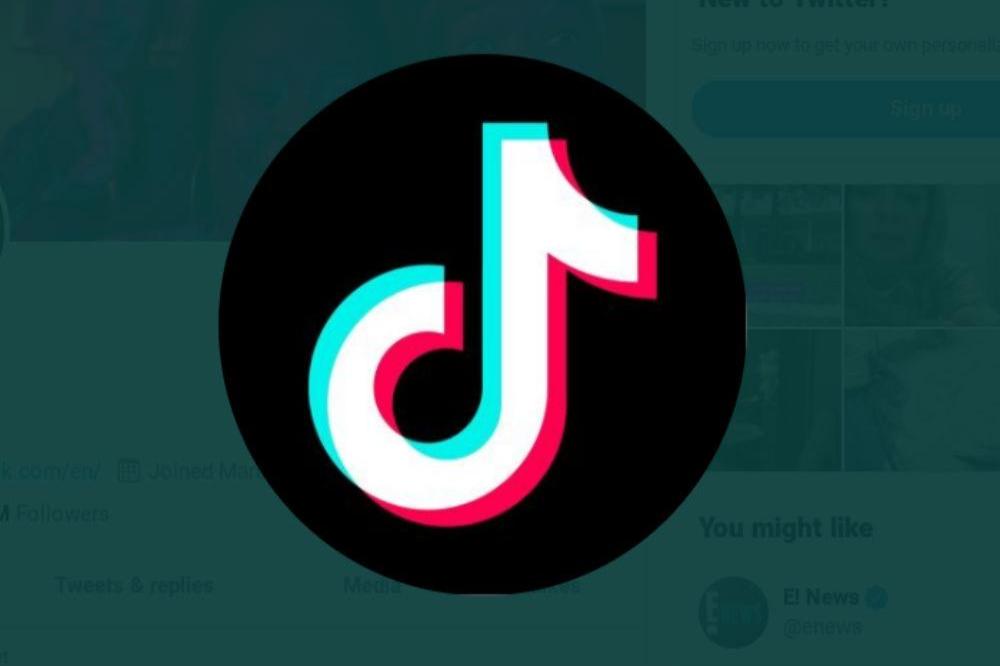 The 58-year-old businessman was stepped down from his position as Chairman of Direct-to-Consumer & International division of The Walt Disney Company to taken on the major role on the biggest video-sharing platform, ByteDance, the Chinese firm which founded TikTok in 2012.

He said in a statement: "I'm excited to help lead the next phase of ByteDance's journey as the company continues to expand its breadth of products across every region of the world."

ByteDance said of their new recruit: "In our company, Mayer will be responsible for driving the global development of ByteDance, as well as overseeing the functions of the business, including development, sales, marketing, public affairs, security, moderation and legal."

Mayer was responsible for launching the Disney+ streaming platform in November, which as of April had 50 million subscribers.

Bob Chapek, the CEO of Disney, said: "For several years, Kevin has had only one positive impact within the company."

Rebecca Campbell - formerly the president of Disneyland Resort - has taken over from Mayer at Disney.

He has been employed to ensure TikTok comes out on top over other major social networks such as Facebook, Twitter and Snapchat.