Duran Duran are using hundreds of drones for their Apollo 11 moon landing anniversary gig at NASA. 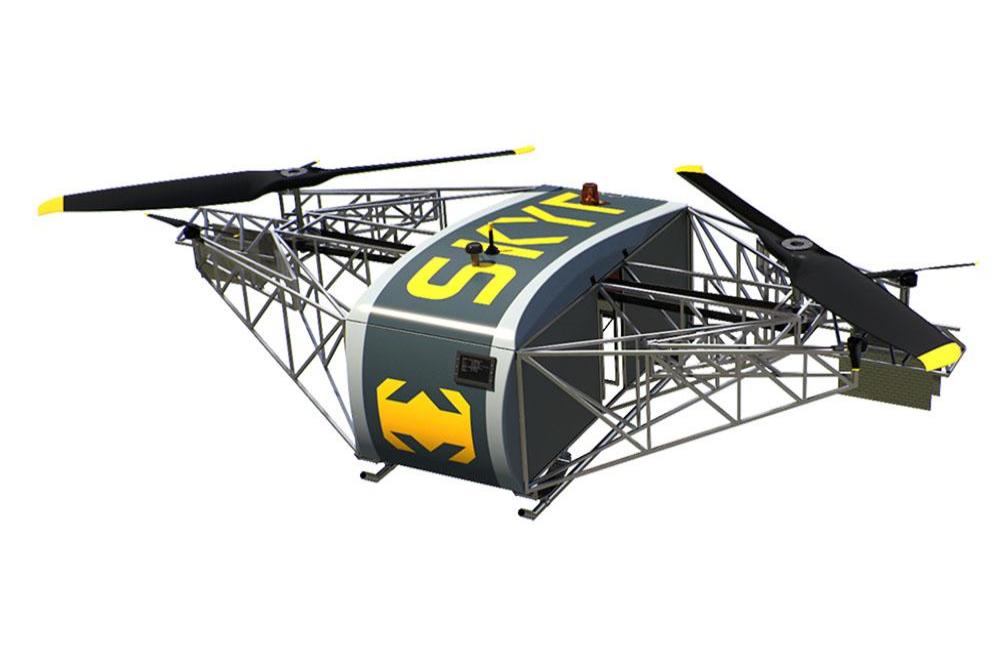 Simon Le Bon and co will perform in front of the spacecraft which landed the first two people on the Moon, late Commander Neil Armstrong and lunar module pilot Buzz Aldrin, at the Kennedy Space Center's Rocket Garden in Florida tonight (16.07.19) to mark the special milestone.

The new wave band's keyboardist Nick Rhodes has revealed they had to seek special permission from NASA to use the unmanned aircrafts in such close proximity to their airspace.

Nick told the Daily Star newspaper's Wired column: "At the start of the show, 300 drones will rise up and move around in swarms.

"It's one of he most beautiful things I've ever seen.

"We had to go through all sorts of bureaucracy for this concert.

The concert won't be short of special effects, with the art duo Studio Drift on board to choreograph the drone light show.

Tickets for the concert - which will benefit Buzz's Family Foundation - which "strives to cultivate the next generation of space leaders, entrepreneurs and explorers" - are priced at $300.

The band will also be selling AR (Augmented Reality) merchandise.

Limited edition shirts with a video showing the moon landing will be available to purchase, which works using a mobile app. 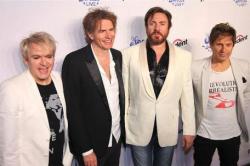