Elon Musk has taken to Twitter to reveal his company The Boring Company is working on developing lifesize LEGO bricks. 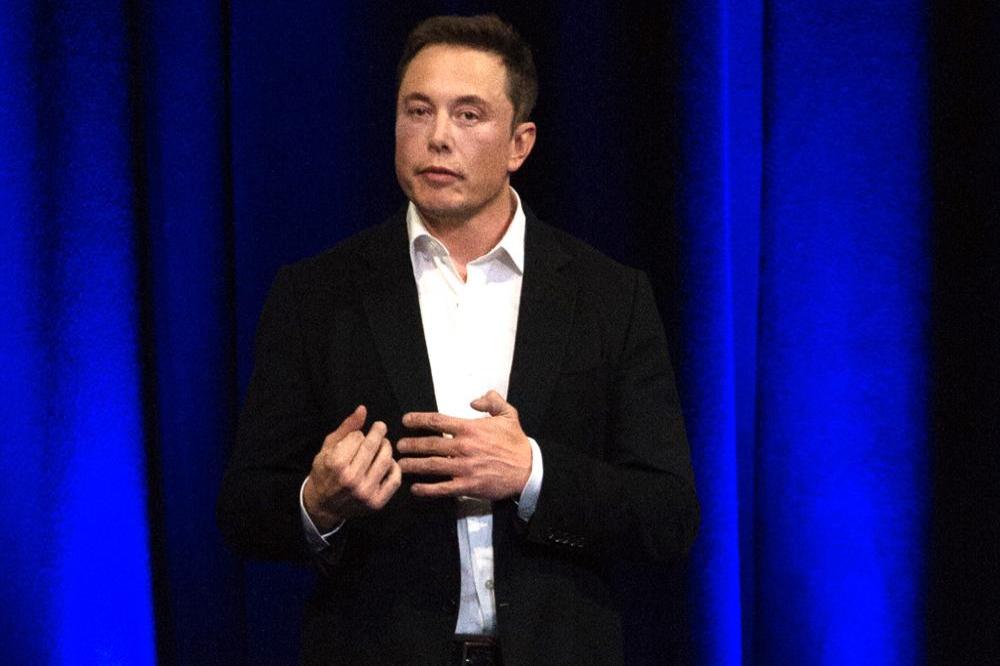 The 46-year-old engineer revealed on his Twitter feed that his infrastructure and tunnel construction company, The Boring Company - which he founded back in December 2016 - is to be developing new lifesize LEGO interlocking bricks made from rock.

He wrote on social media: "New Boring Company merch coming soon. Lifesize LEGO-like interlocking bricks made from tunneling rock that you can use to create sculptures & buildings.

"Rated for California seismic loads, so super strong, but bored in the middle, like an aircraft wing spar, so not heavy. (sic)"

Despite revealing the upcoming merchandise, Elon did not mention price of the product or when it will be available to purchase.

Currently, The Boring Company is only digging short tunnels in California and Maryland, so it is presumed that the company doesn't have enough rock to start selling as of yet.

The billionaire's new rocket, the Falcon Heavy, is the most powerful since the shuttle system was first introduced, and its launch was widely considered to be a significant risk.

Speaking to reporters, he explained: "I had this image of just a giant explosion on the pad, a wheel bouncing down the road. But fortunately that's not what happened."

As a result of its successful launch, the Falcon Heavy is now recognised as the most capable launch vehicle available.

He explained that the performance of the new device is more than double that of the world's next most powerful rocket. But, impressively, it is only one third of the cost.

Images of the launch - which also saw a space-suited mannequin strapped in the driver's seat, while a David Bowie soundtrack played on a loop - have already been beamed around the world.

And Musk hailed the launch as a tremendous success.

He said: "That was epic. That's probably the most exciting thing I've ever seen, literally." 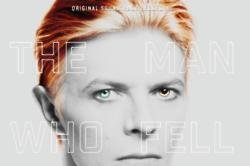