The company - which owns the social networking site along with Instagram and WhatsApp - has it has confirmed the Chinese phone marker will not be allowed to have its platforms already installed on devices, although they can still be downloaded.

A Facebook spokesperson confirmed: "We are reviewing the Commerce Department's final rule and the more recently issued temporary general license and taking steps to ensure compliance."

The company's chairman Liang Hua has claimed the firm would be willing to sign a "no-spy agreement" with the US - although he admitted it could be too late.

Speaking at press conference in America, he added: "But since the US has not bought from us, is not buying from us, and might not buy from us in the future, I don't know if there is such an opportunity to sign such an agreement." 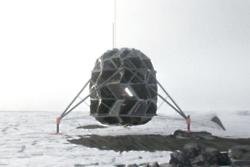 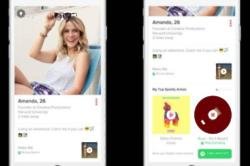