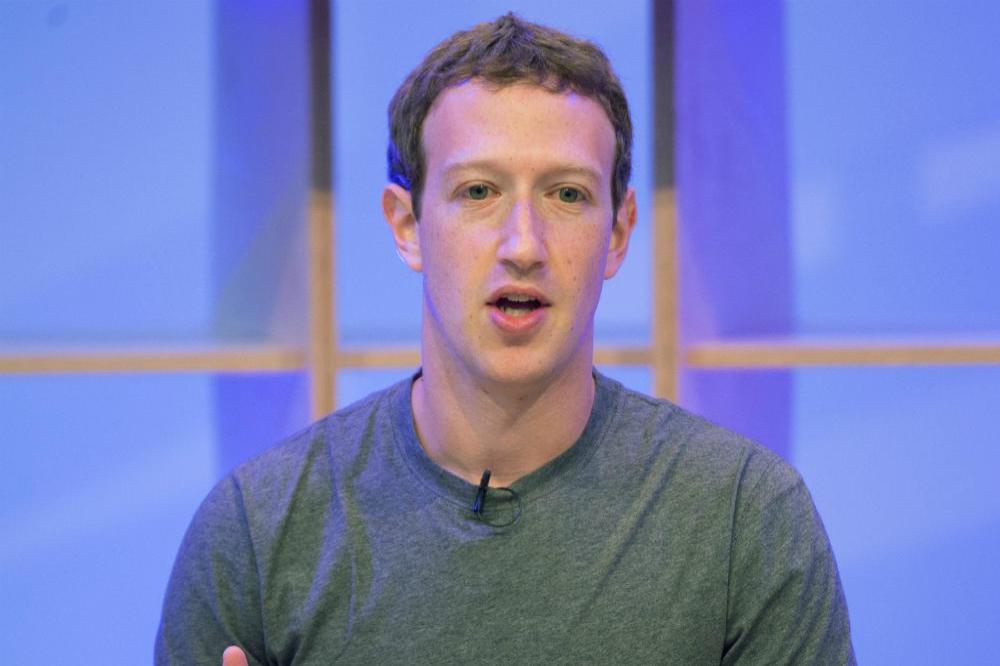 The social media network are reportedly planning to put the restriction in place early next year.

According to The Daily Telegraph, teenagers will be asked to input their date of birth to view sexual content.

However, this means that it's quite easy for anyone to lie about their age.

Only "explicitly educational" sexual images and videos or snaps showcasing breastfeeding mothers or cancer survivors will be able to be viewed by under-18s.

Mark Zuckerberg's firm sought the advice of 25 experts from different backgrounds, including members of the LGBTQ+ community, to create the new restriction.

Andy Burrows, the NSPCC head of child safety online policy, has applauded Facebook for their action they are taking, but insisted more needs to be done to safeguard young people from abuse and grooming online.

He told MailOnline: "It is good to see Facebook taking steps in recognition of the fact that there is content on their platforms that's unsuitable for children.

"But these measures look like little more than tinkering around the edges, rather than tackling the more profound clear-cut dangers from grooming and abuse every day on their platforms.

"Facebook already has the tech to micro-target ads at under-18s so we simply can't understand why they won't use the same tech to put safeguards in place."