Fall in cyberattacks on UK companies

UK businesses are reported a fall in cyberattacks according to new government research.

UK businesses are reported a fall in cyberattacks according to new government research. 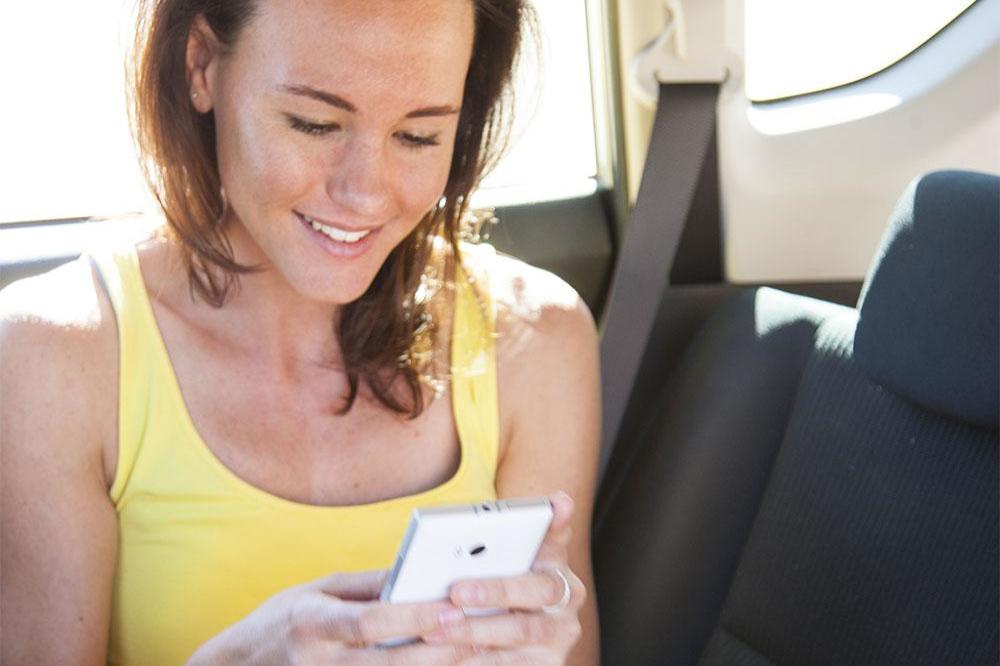 According to a report from the department for digital, culture, media and sport (DCMS), just 32 percent of the 1,566 British businesses surveyed - and 22 percent of charities - were hit by a cyberattack or breach over the last 12 months.

As reported by Tech Radar, this figure is down from 43 percent last year and 46 percent in 2017.

The report suggested the drop in attacks could have been caused by a number of factors, which include company's investing more money in cybersecurity.

Meanwhile, 30 percent of businesses revealed they had made changes to their security due to GDPR, with 60 percent of them creating new policies and 15 percent bringing in extra staff training.

That said, it's also thought the attackers could have changed tactics and switched their focus to a smaller number of targets sure to be unprotected. 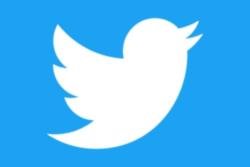 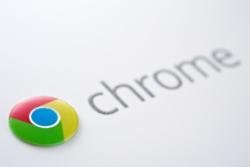