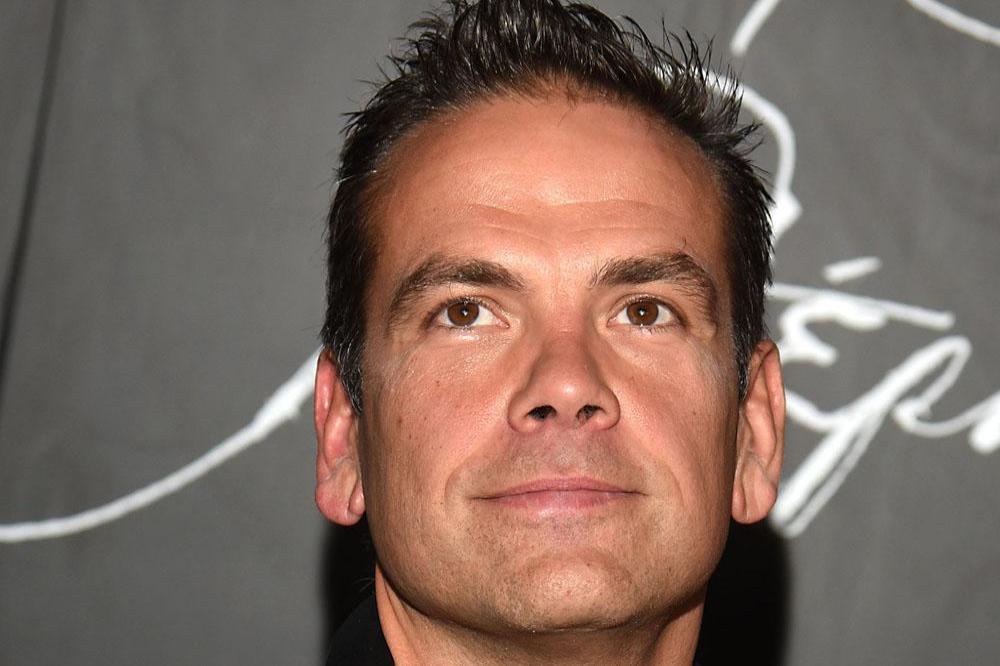 The media firm has acquired the ad-supported service - which has 25 million subscribers - for the mega-sum of money in a bid to enter the streaming market.

Fox's CEO, Lachlan Murdoch, said: "Tubi will immediately expand our direct-to-consumer audience and capabilities and will provide our advertising partners with more opportunities to reach audiences at scale.

"Importantly, coupled with the combined power of FOX's existing networks, Tubi provides a substantial base from which we will drive long-term growth in the direct-to-consumer arena."

Fox - which is separate to 21st Century Fox, which bought Disney - used the money from the sale of their stake in Roku - who sell digital media players for streaming.

Fox Corp. was separated from 21st Century Fox and its stock began trading on March 19, 2019.