Samsung's long-awaited Galaxy Note 10 could be released on August 10, according to a new leak.

The Galaxy Note 10 is reportedly due to be released on August 10. 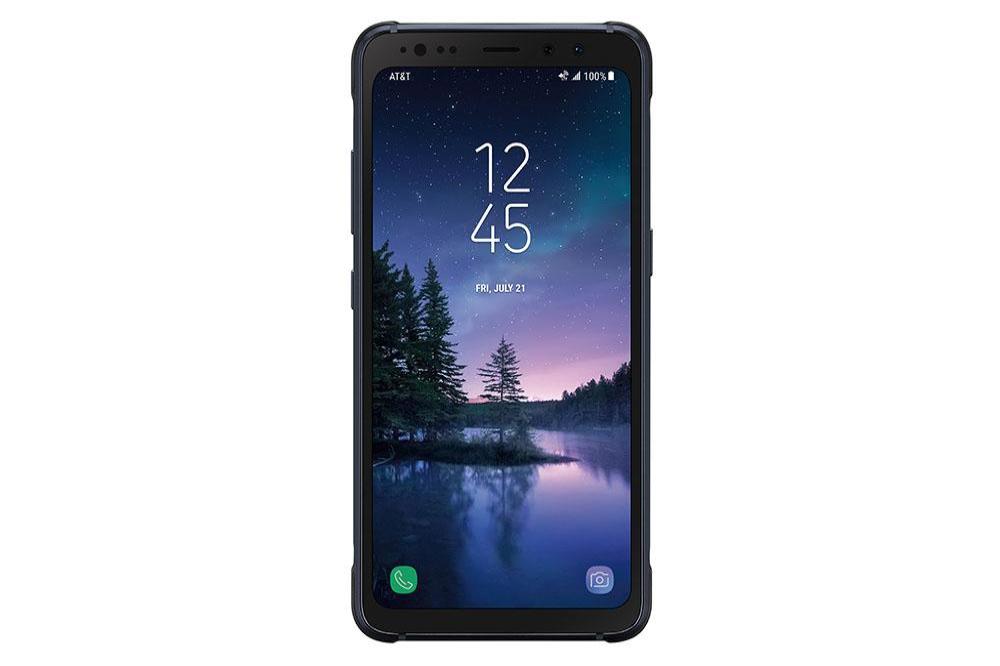 South Korean website etnews.com has claimed that the release date was leaked and this would be in keeping with previous release dates for their smartphone series, having been in the same month.

Korean website The Bell previously reported that Samsung are working on two sizes, one which will have a 6.7-inch screen like the Galaxy S10 5G and a smaller one.

They also claimed that the reduce-sized handset will only be available in Europe in August.

However, the South Korean firm could also end up releasing a larger model of the standard Galaxy S10.

Nothing has been confirmed by Samsung as of yet, bt there have been plenty of rumours swirling around about the highly-anticipated smartphone.

It was claimed that it will be Samsung's first buttonless handset.

According to ET News, the device will have no power button, volume rockers or Bixby key.

It's also believed to have the smallest bezels ever.

As companies behind major devices work to eliminate them, it appears the tech giant could take the lead based on a previously leaked screen protector.

In a clip shared by Ice universe, the screen protector seems to have almost zero bezel on any edge of the device.

While they are technically still there, they're so slim that they're essentially non-existent.

Although the report isn't definite, it does fit in with a design Samsung itself showed off.

In December, the firm unveiled four new screen designs, and one of these - branded the 'New Infinity' - seemingly had no bezels, which suggested it could be on the cards for the new model. 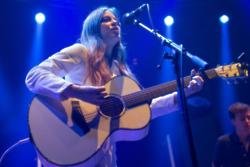 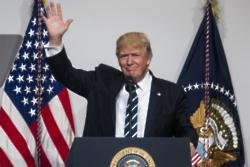 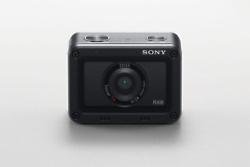