Google Chrome developers are working on a tool to prevent "heavy ads" slowing down browsing time.

Google Chrome is reportedly set to get a "heavy ads" blocker. 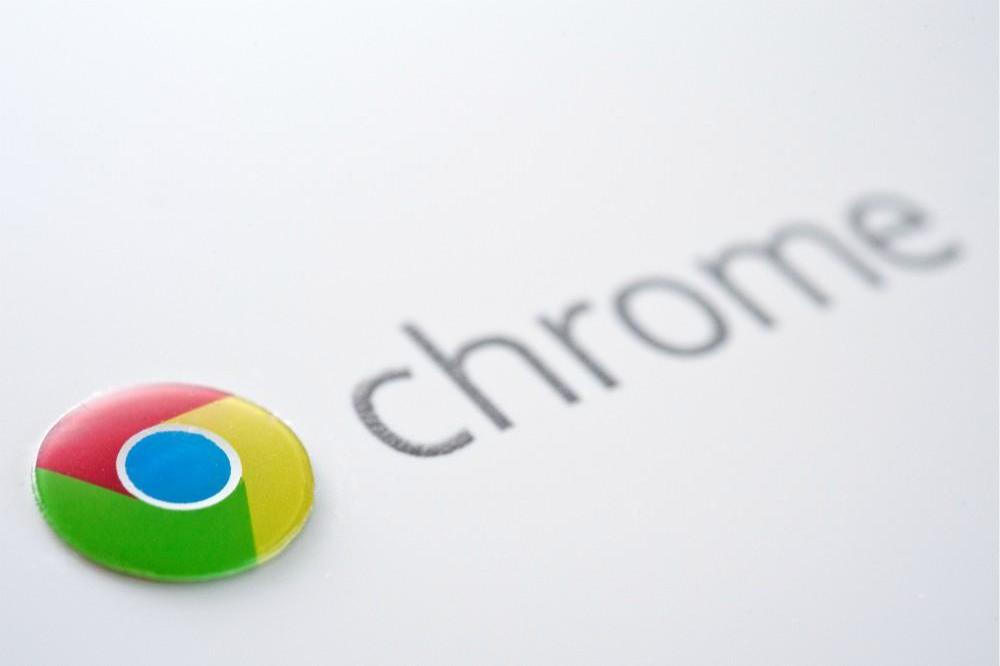 According to 9to5 Google, the browser's developers are creating a tool to make browsing much faster by stopping heavily-rammed adverts from slowing everything down.

Google has published a guide explaining the tool and giving a definition on 'heavy'.

The wrote in a blog post: "An advertisement is considered heavy if it has not been clicked on by the user and meets any of the following criteria:

Used the main thread for more than 60 seconds total 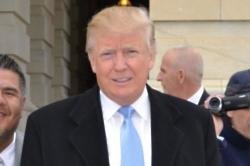 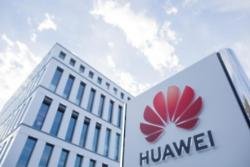