Google has been accused of illegally invading the privacy of users by tracking people.

Google is facing a lawsuit in the US amid allegations it illegally invades the privacy of users by tracking people. 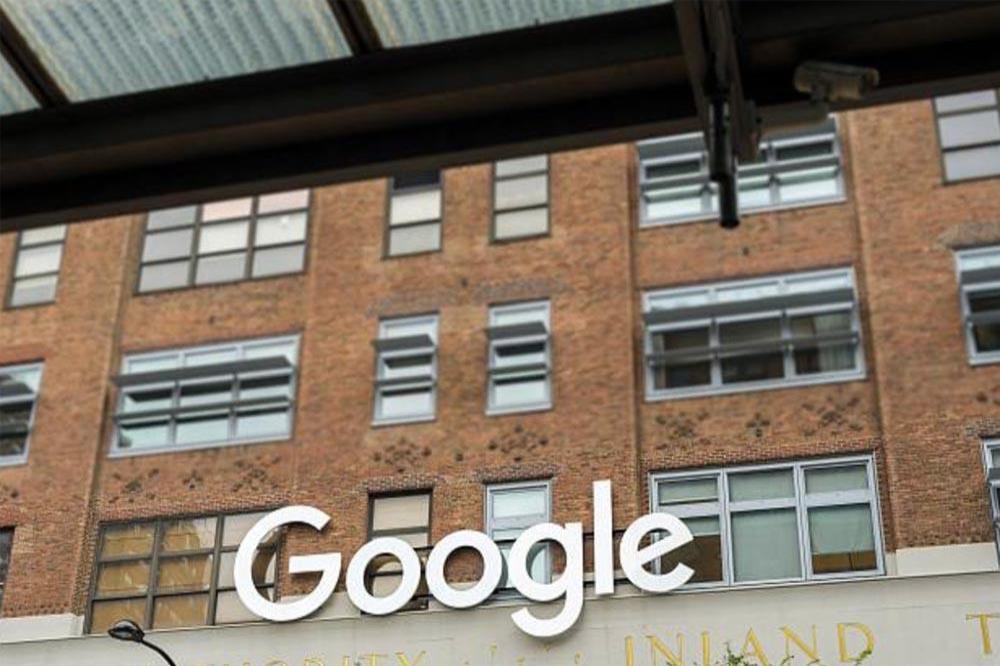 The American tech company has been accused of tracking internet users, even when they are browsing in "private mode", with the class action demanding at least $5 billion from Google.

The complaint - which has been filed by law firm Boies Schiller Flexner - says Google "cannot continue to engage in the covert and unauthorised data collection from virtually every American with a computer or phone".

The court filing reads: "People everywhere are becoming more aware (and concerned) that their personal communications are being intercepted, collected, recorded, or exploited for gain by technology companies they have come to depend on."

However, a spokesperson for the tech company has denied the allegations.

Google has insisted it is transparent about the data it collects in the private mode.

Jose Castaneda said: "As we clearly state each time you open a new incognito tab, websites might be able to collect information about your browsing activity."

Incognito is designed to gives users the choice to surf the internet without having their activity saved to their computer.

Despite this, websites visited can still use tools to track usage.