Google maps out where to snap UK's top photographic hotspots

Google has revealed the coordinates of the UK and London's top photographic landmarks to get that perfect snap.

Google has mapped out where to get the best photo at the UK's top photographic hotspots to celebrate the release of the new Pixel 3a smartphone. 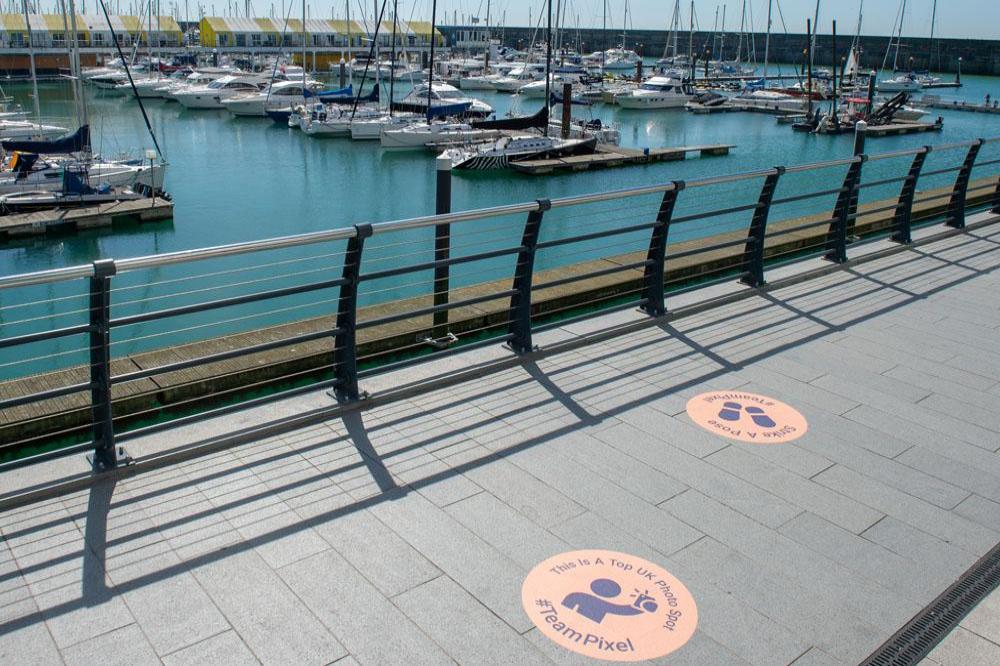 To celebrate the launch of the cheaper model of the Pixel 3, which is priced at just £399, they have unveiled interactive maps to get happy snappers to places like Brighton Marina, which has been named the UK's top photo op spot and London's Tower Bridge, which is the most photogenic landmark in the British capital.

Google worked alongside social media experts to pinpoint the exact place to stand at each location in the top 10, which also sees Oxford University, London Eye, Brighton Pier, Trafalgar Square, Clifton Suspension Bridge, Cathedral Square, Birmingham, World Museum in Liverpool and Piccadilly Circus on the UK list, to get the perfect shot.

The research saw them scour through 80,000 UK Instagram posts with hashtags such as #dayout and #landscape.

A public vote was then cast to find the nation's top 10.

Geographic location coordinates and the frequency of hashtags were then used to show exactly where the photographs were taken.

The map was created to showcase the impressive camera features of theGoogle Pixel 3a and Pixel 3a XL, including Night Sight, Portrait Mode - and new to 3a , augmented reality maps.

As part of the research to coincide with the launch, Google found that 66% of Brits will change their outfit to get the perfect snap, whilst 36% admitted they would get in the way of other pedestrians for the best shot.

Sherry Lin, Product Manager for Google Pixel 3a said: "We know how important having a really good camera is to help create the perfect photo. The Pixel 3a's camera does all the heavy lifting: you can capture beautiful moments using Night Sight and Portrait Mode, all available on Pixel 3a, despite the lower price tag. You also have free storage for all your photos and videos, and can take advantage of 30 hours of battery life while capturing the moment. There's also a new camera feature called Time Lapse to add to the multiple features Pixel is already known for."

Google Pixel 3a also worked with renowned portrait photographer Linda Blacker to offer up her top tips for mastering the perfect image.

She said: "the best backdrops are those that are instantly recognisable like London's/UK's top spot, because this provides an exciting opportunity to capture an iconic landmark in a whole new way, your way. However, no matter how great the backdrop is, having a camera that you can rely on to capture a high quality image first time, every time is essential. This is particularly important at locations with high footfall, like many popular landmarks, where you might only have one chance to take the perfect snap."

Pixel 3a and Pixel 3a XL are on sale now for only £399 in selected stores including the Google Store, Carphone Warehouse, EE, Argos, Mobile Phones Direct, and A1 Comms in three colours; Just Black, Clearly White and Purple-ish.