Huawei is reportedly planning major layoffs in the US.

Huawei is reportedly planning major layoffs in the US. 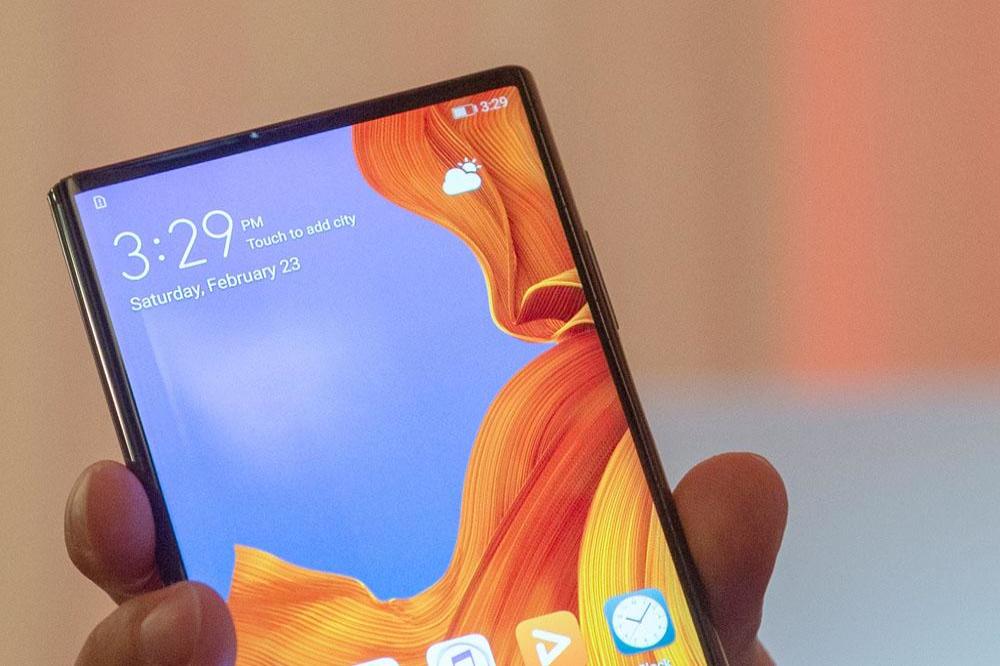 The Chinese telecommunications firm is said to be preparing to get rid of hundreds of workers as it struggles amid a ban on US sales to the company.

According to the Wall Street Journal, the company is looking to lay off employees at its Futurewei Technologies research subsidiary.

It's said that Huawei will give some of its Chinese employees the chance to relocate back to China to stay with the company.

The report comes after US president Donald Trump confirmed that the Huawei P30 Pro, P30 and Mate 20 Pro will get the Android Q update.

They were recently added to a list of companies that US firms cannot trade with unless they have a license, amid the fears of national security concerns.

Now Trump has revealed he will allow the US business to "sell Huawei equipment" which has "no great national security problem with it".

Speaking "US companies can sell their equipment to Huawei. 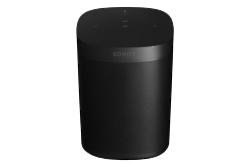 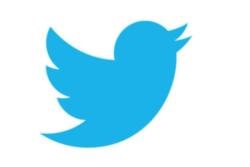