Iggy Azalea admitted she "clicked" with the CEO of Monster, Noel Lee, on a "personal level".

Iggy Azalea "clicked" with the CEO of Monster, Noel Lee. 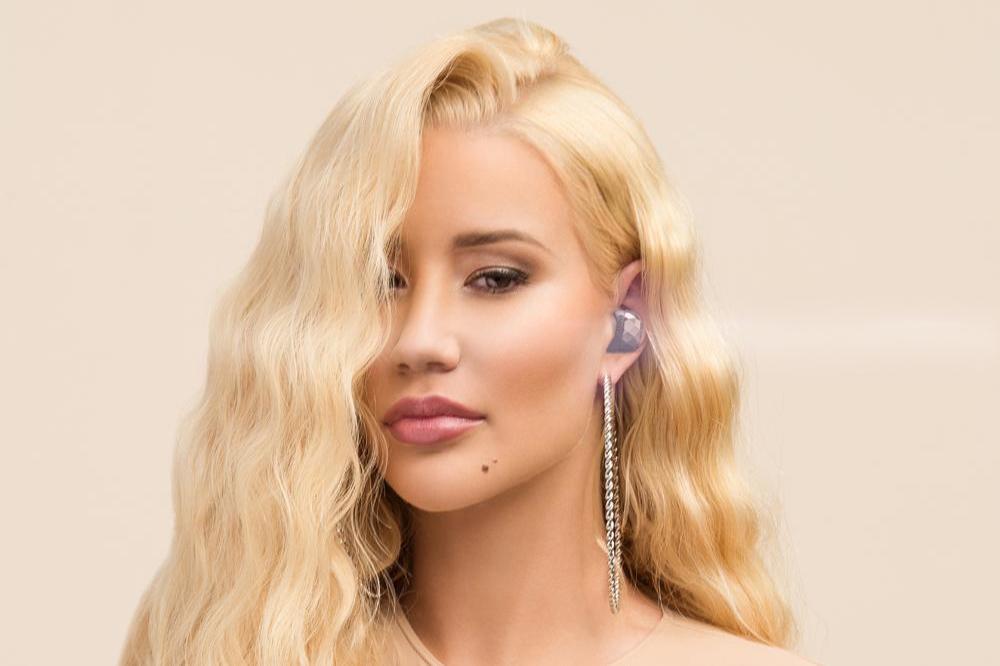 And now in an interview with USA Today, Iggy said: "I also wanted to partner with Monster because of [CEO and Head Monster] Noel Lee, as we both have interesting 'origin' stories, and how we came to be in the music industry, and so we clicked on a personal level, too."

Whilst the partnership was the main talk, the pop star also announced that her new single 'Savior' with Migos star Quavo will be released on February 1.

Thank you a million times for believing in me guys!!!! We have the same vision. Love you. (sic)"

It was also revealed that there will be an advertisement run featuring Iggy on February 4 at the Super Bowl.

Monster are renowned for teaming up with celebrities to help launch their products.