Rickrolling and internet memes could become illegal under a new EU law.

Internet memes could be banned under a new EU law. 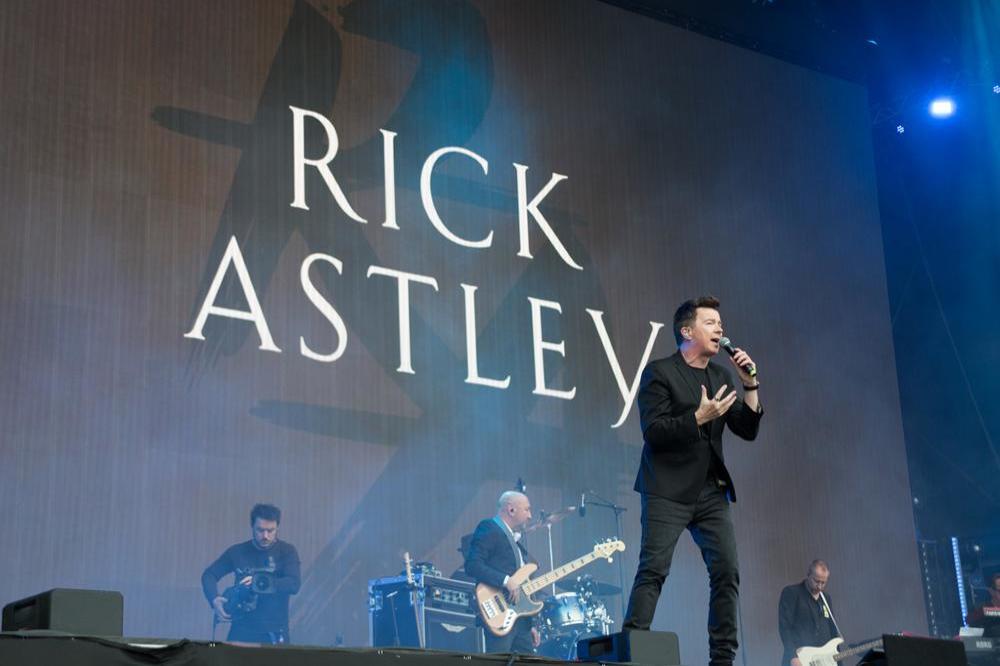 Rick Astley is the subject of popular meme Rickrolling

Online jokes such as Rickrolling - where someone is tricked into watching Rick Astley's 1987 hit 'Never Gonna Give You Up' - could become a thing of the past if the law comes into force, making it illegal.

The rules contained in Article 13 of the Copyright Directive effectively make it a breach of the law to share any content online which uses copyrighted material.

This would spell the end of online gags such as Angelina Jolie's Leg, which famously sparked a string of memes on social media in 2012 after posed at the Oscars in a dress with a thigh-high split in the skirt.

Contrary to popular belief, it is relatively simple to police improper use of photographs and video online.

Platforms such as Facebook or YouTube just need to do automatically scan all uploaded content to see if it breaks copyright law and then remove it.

The EU plans to apply the law not only to copyright, but also to extremism and hate speech, sparking fears for the future of freedom of speech online.

Jim Killock, executive director of the UK's Open Rights Group, told the BBC: "Article 13 will create a 'Robo-copyright' regime, where machines zap anything they identify as breaking copyright rules, despite legal bans on laws that require 'general monitoring' of users to protect their privacy.

"Unfortunately, while machines can spot duplicate uploads of Beyonce songs, they can't spot parodies, understand memes that use copyright images, or make any kind of cultural judgement about what creative people are doing. We see this all too often on YouTube already.

"Add to that, the EU wants to apply the Robocop approach to extremism, hate speech, and anything else they think can get away with, once they put it in place for copyright. This would be disastrous."

A vote on the new law is due to take place later this month. 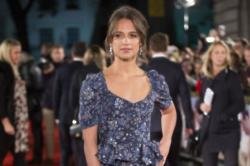