According to KSI, he disappointed his parents when he spurned the chance to go to university.

YouTube star KSI disappointed his parents when he spurned the chance to go to university. 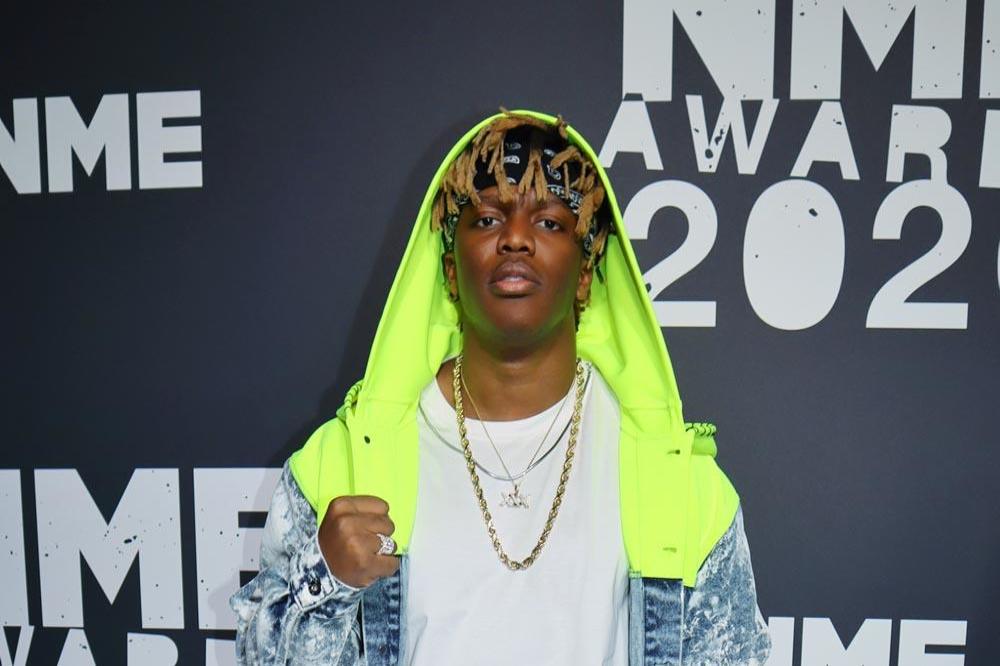 The internet star was sent to a private school by his parents in the hope he would eventually become a lawyer or doctor - yet he's ultimately made his fortune via YouTube.

He told the BBC's Radio 4: "Eventually I decided, 'you know what, screw it. I'm going to make them proud through the whole YouTube.'

"As long as I can get rid of all their debts and make their lives comfortable, that's all that matters."

Despite this, KSI struggled "for a couple of years" after he decided not to go to university.

He shared: "My parents saved up, worked hard to put us in private school and to make us go into university to be a lawyer or doctor, for me to just turn my back on them and just go, 'no I want to do this.'"

The YouTube star also revealed his mum "screamed" after he got underwhelming A-levels results.

He said: "I've never heard her scream so loud and she was just throwing glasses everywhere.

"My dad was just disappointed, my dad just looked on the ground and he just didn't know what to say or do. It was quite hard, it just crushed me.

"So I said that I would try it again but my campus they didn't allow it, so they just kicked me out. My parents decided the next best thing was an international baccalaureate, that I should try that."