Tech giant Lenovo has opened the doors to its first cashier-less store in a bid to test out their latest facial recognition technology. 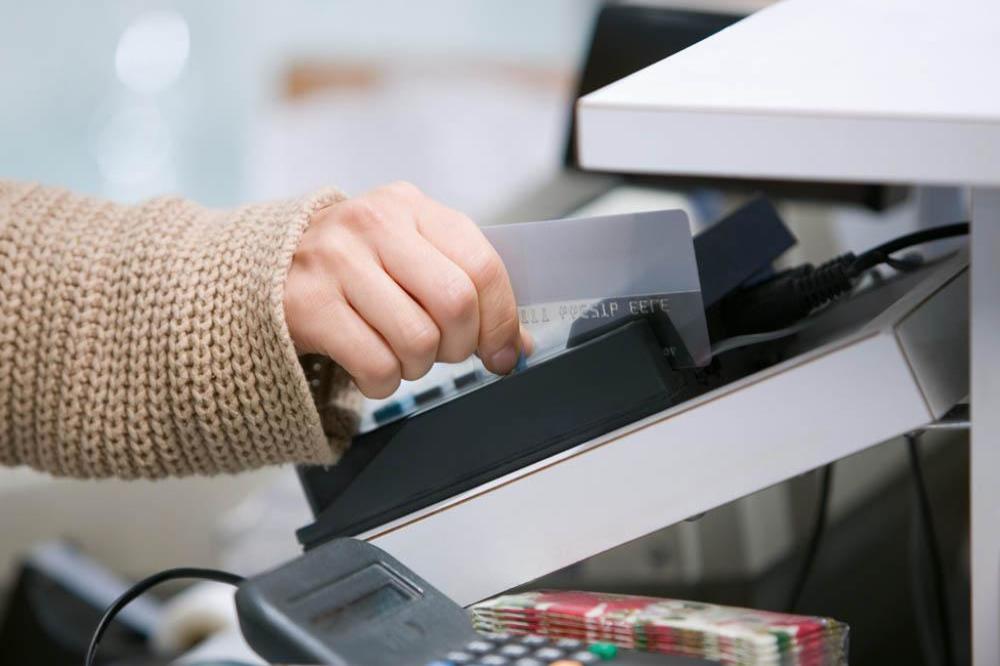 The tech giant follows in the footsteps of Amazon, JD and Alibaba after opening a shop selling Cup Noodles and other snacks in Beijing, China.

Those wishing to enter the Lenovo Lecoo Unmanned Store, have to wave to a facial recognition camera in order to identify their account profile.

Much like Amazon Go, they are free to pick up the items they require and are then able to leave the store knowing their shopping has been paid for via their mobile account.

Lenovo - who are better known for selling computers and hardware - said they are using the Beijing store as a "pilot program" to test out their new facial recognition system on its tablets and cell phones.

It's also reported that they are planning on trialling a system which allows customers to order at store and have their shopping delivered straight to their house, and there are also talks of a coffee machine that would know just how the user requires their hot drink.