Louis Vuitton showcased a "cutting-edge" range of OLED handbags at their Cruise 2020 launch. 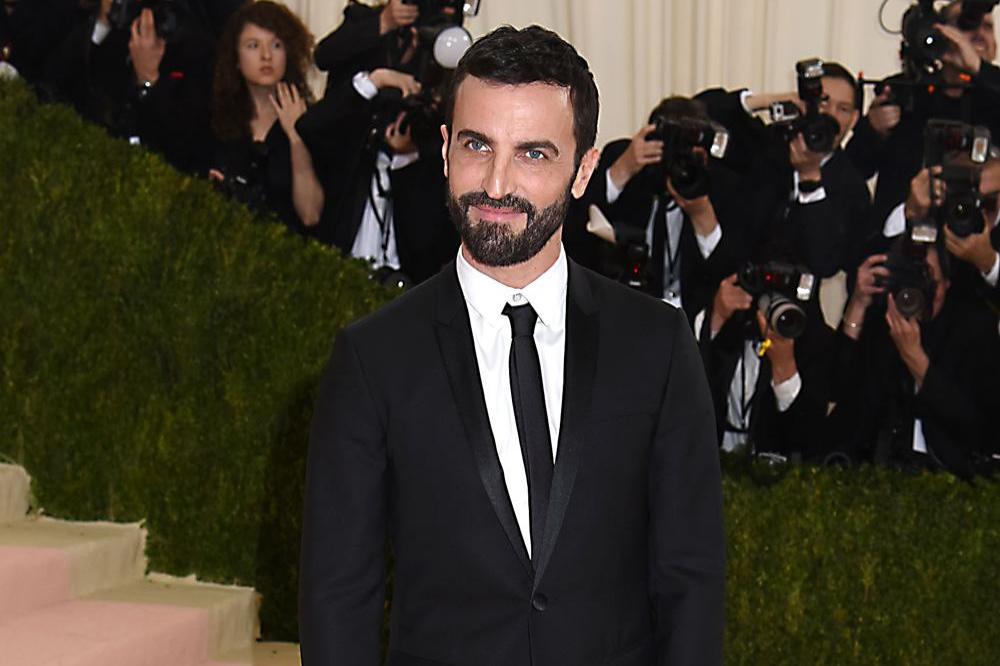 The French fashion house's creative director Nicolas Ghesquiere is the brain behind the fashion statement piece, dubbed the 'Canvas of the Future', which displayed urban landscape visuals on the high tech screen and could also be seen scrolling web pages.

Alongside a video of the ingenious design being walked down the catwalk at The TWA Flight Center in New York, posted on the official Instagram page for the brand, they wrote: "#LVCruise

Canvas of the Future. #LouisVuitton premiered prototypes of a new cutting-edge bag design on the runway today. Watch the show now on Instagram (sic)"

The bag comes in a duffle and bucket bag design.

SlashGear noted that: "These bags have full-colour flexible OLED screens sewn on them.

"The bucket bag, on the other hand, has one screen per side, wrapping around the cylindrical shape of the bag. Reportedly, this version uses a touchscreen instead of a plain non-interactive display."

It's reported that they could also be used for browsing social media apps.

However, the advanced product is just in the prototype stage, with no information on whether or not they will be hitting the retail market. 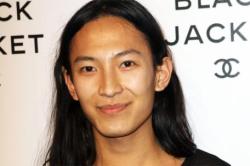 Alexander Wang to Collaborate With Samsung 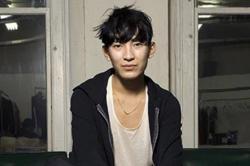 Alexander Wang Will Take Balenciaga to Next Level 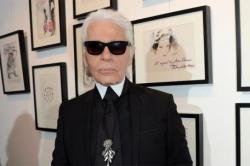