Facebook has defended its response to a controversial message by US President Donald Trump.

Facebook founder Mark Zuckerberg has defended the company's decision not to remove or flag a controversial post by US President Donald Trump. 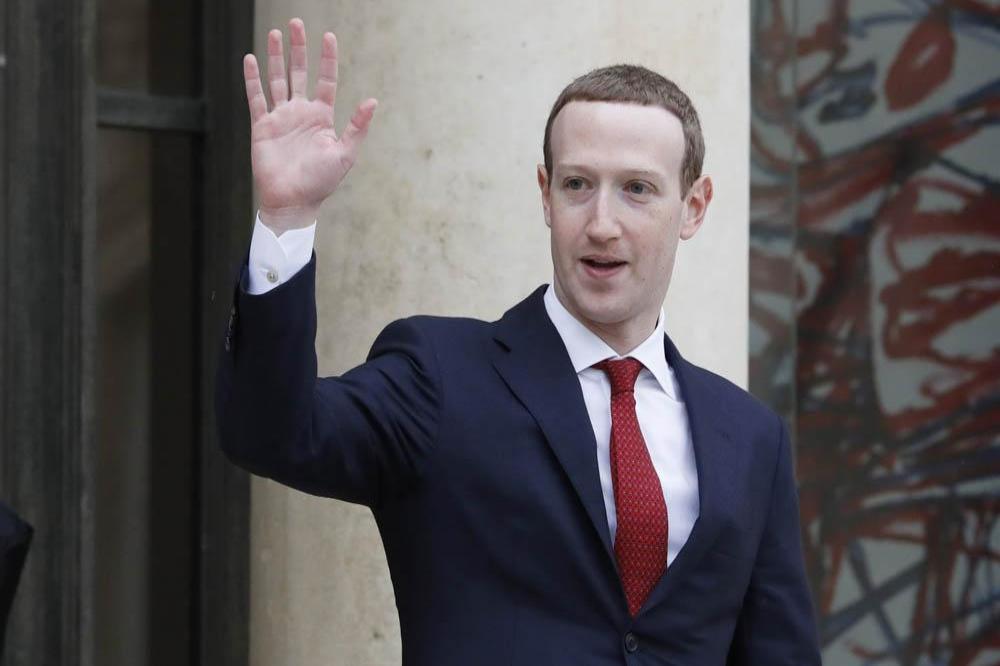 The post saw Trump say he would "send in the National Guard" in response to protests in US cities, with the politician adding that "when the looting starts, the shooting starts".

In response to the controversial comments, Zuckerberg wrote in a blog post: "People can agree or disagree on where we should draw the line, but I hope they understand our overall philosophy is that it is better to have this discussion out in the open, especially when the stakes are so high.

"I disagree strongly with how the President spoke about this, but I believe people should be able to see this for themselves because ultimately accountability for those in positions of power can only happen when their speech is scrutinised out in the open."

The message was hidden behind a warning that read: "Twitter has determined that it may be in the public's interest for the Tweet to remain accessible."