Marck Zuckerberg has made it clear that he does not stand with Twitter in fact-checking politicians after the latter put a warning label on a tweet by US President Donald Trump. 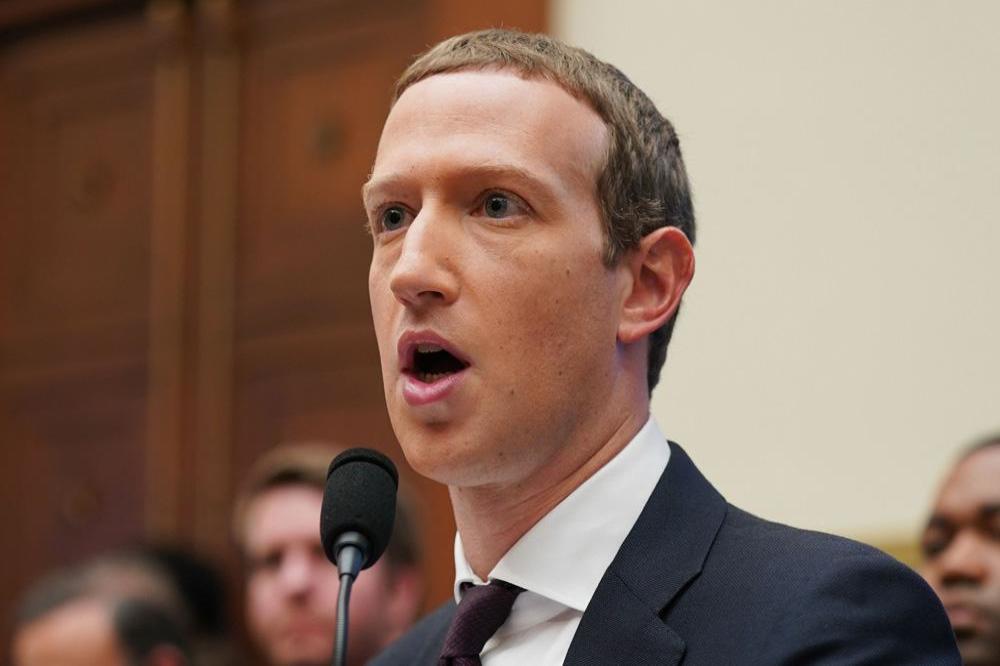 Amid US President Donald Trump's war on social media, after Twitter fact-checked his recent tweet and put a warning label in the post and a subsequent tweet, after the politician made a claim without providing any tangible evidence, Zuckerberg has said Facebook doesn't think it's right for them to be fact-checking politicians.

He told Fox New: "We think that it wouldn't be right for us to do fact checks for politicians.

"I certainly think our policies have distinguished us from some of the other tech companies in terms of being stronger on free expression and giving people a voice."

But, Dorsey explained why they did it and will continue to point out misinformation.

In a series of Tweets, he stated: "Fact check: there is someone ultimately accountable for our actions as a company, and that's me. "Please leave our employees out of this.

"We'll continue to point out incorrect or disputed information about elections globally. And we will admit to and own any mistakes we make ... This does not make us an "arbiter of truth." Our intention is to connect the dots of conflicting statements and show the information in dispute so people can judge for themselves. More transparency from us is critical so folks can clearly see the why behind our actions ... Per our Civic Integrity policy (https://help.twitter.com/en/rules-and-policies/election-integrity-policy ...), the tweets yesterday may mislead people into thinking they don't need to register to get a ballot (only registered voters receive ballots). We're updating the link on @realDonaldTrump's tweet to make this more clear. (sic)"

Trump has vowed to stop tech firms from destroying freedom of speech.

He has since tweeted: "Big Tech is doing everything in their very considerable power to CENSOR in advance of the 2020 Election. If that happens, we no longer have our freedom. I will never let it happen! They tried hard in 2016, and lost. Now they are going absolutely CRAZY. Stay Tuned!!! (sic)"