Microsoft has fixed a Windows 10 glitch with one of its key features.

Microsoft has fixed a Windows 10 glitch with one of its key features. 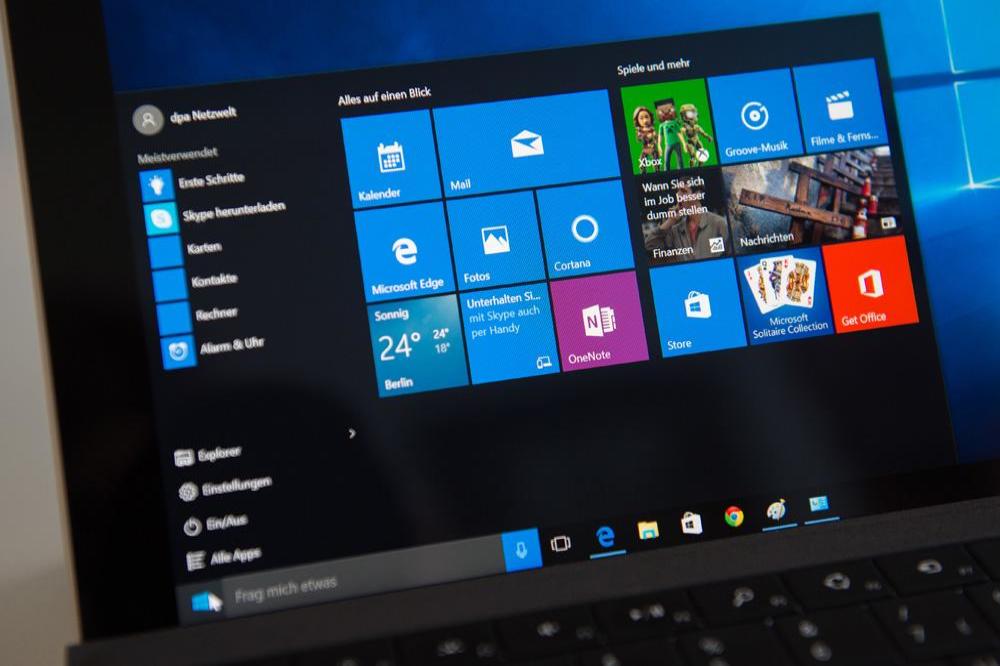 The tech giant responded after many users complained on social media that Windows Search - one of the operating system's core tools - had stopped working for them on Wednesday (05.02.20).

The company worked to fix the issue, which saw the desktop search feature bring up a blank box rather than the usual related results.

Microsoft later said the problem had been "resolved for most users", but advised others to restart their computers.

The company added: "This issue has been resolved for most users and in some cases you may need to reboot your machine."

While the operating system has 800 million users around the world, Microsoft didn't reveal how many users were impacted by the glitch.

While the search bar was down, users were shown a large grey box, whereas usually the service - one of Windows' most-used features - normally lets them easily find emails, apps, files and other content stored on their computers.