Microsoft have pushed back the release of their Surface Earbuds to Spring 2020.

Microsoft's Surface Earbuds have been delayed. 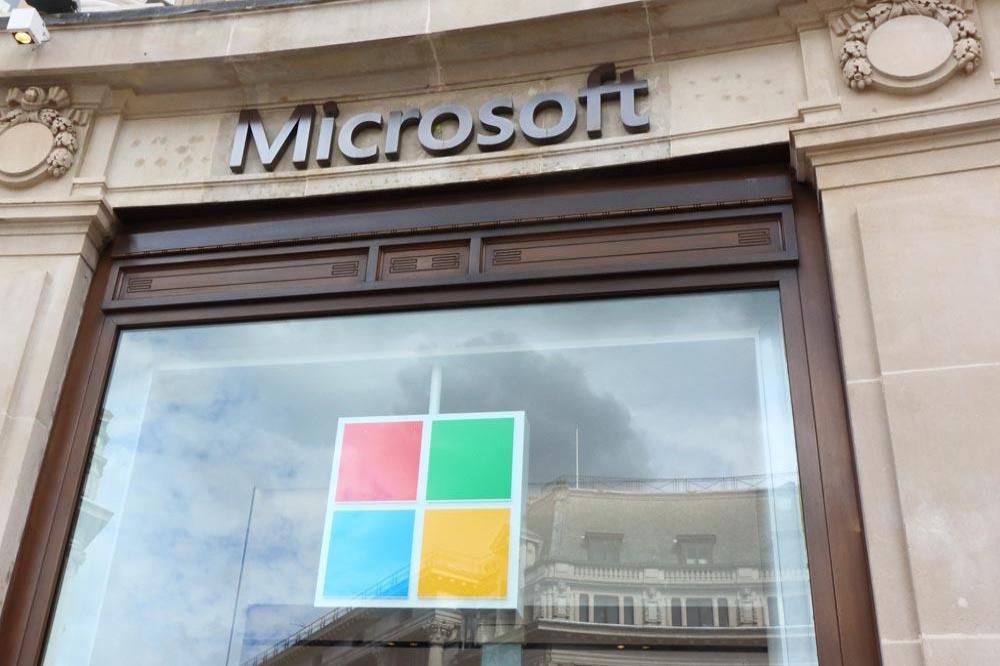 The firm's wireless earphones were originally planned to go on sale in time for Christmas, but the $249 product won't be available until Spring next year now, Surface's hardware boss, Panos Panoy, has announced.

He claimed that more time is required to get the Earbuds just right.

He tweeted: "Product-making is about the relentless pursuit to get all the details right, which takes time...sometimes more than we planned on. To ensure we deliver the best possible experience for you, our fans & customers, Surface Earbuds will now launch worldwide in Spring 2020 #Surface (sic)"

Last month, Microsoft were accused by will.i.am of copying the design of his BUTTONS headphones.

The Black Eyed Peas star claimed the tech giant had imitated his set released in 2016, after they unveiled the Surface Earbuds on October 2.

The talent show judge said that it hurt him and slammed the firm as "culture" thieves.

The 'Where Is the Love?' hitmaker also suggested Microsoft took his ideas after he showed them his prototype in 2015.

He tweeted: "This hurts...An African American start up struggling to inspire innercity kids with tech, only to find a GIANT steals our individuality & differentiation... #GetYOURownSTYLE your so 2000&LATE #[email protected] remember when I showed you our #BUTTONS 4years ago? (sic)"

Will also claimed he and Microsoft were planning to "collaborate".

He later added: "When you meet with a big company in hopes to collaborate with your big dreams & ideas, on how tech Should speak to & from inner city to inspire inner city kids to take an interest in tech...and 4 years later that company copy's the design and product you made is just sad... (sic)" 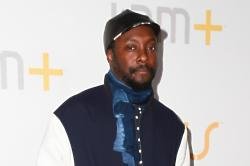