New research has revealed that social distancing has had a significant impact on mobile usage habits in the UK.

Social distancing has had a significant impact on mobile usage habits in the UK. 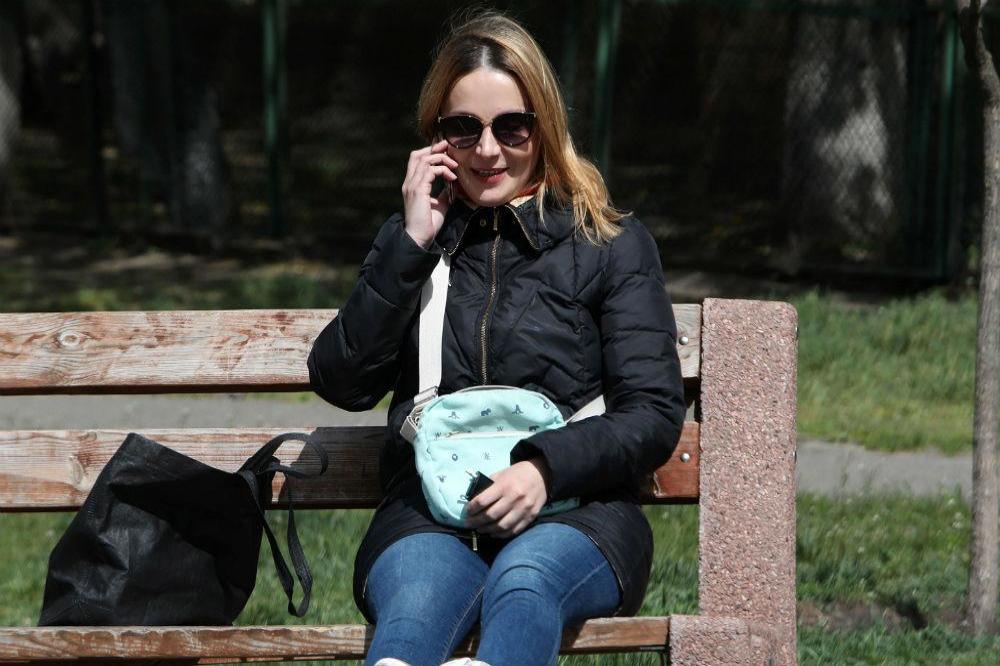 That is according to a new study by the mobile network SMARTY, which has found that on average, Brits are currently using 11GB of mobile data extra per month.

Some 40 percent of consumers have said their phone has made their lives much easier during lockdown, with calling loved ones being named as the number-one reason for the spike in usage.

A spokesperson from SMARTY mobile explained: "Keeping connected is more important than ever while we observe important social distancing measures."

Meanwhile, the study found that 61 percent of Brits have turned to film and TV during the lockdown.

The data also revealed the most popular entertainment streaming apps to use on mobiles.

Netflix is the most popular app among 37 percent of respondents, ahead of Amazon Prime Video (20 percent) and the recently launched Disney+ (12 percent).