Ofcom has told people to stop using the microwave at the same time as their Wi-Fi.

Ofcom has told people to stop using the microwave at the same time as their Wi-Fi. 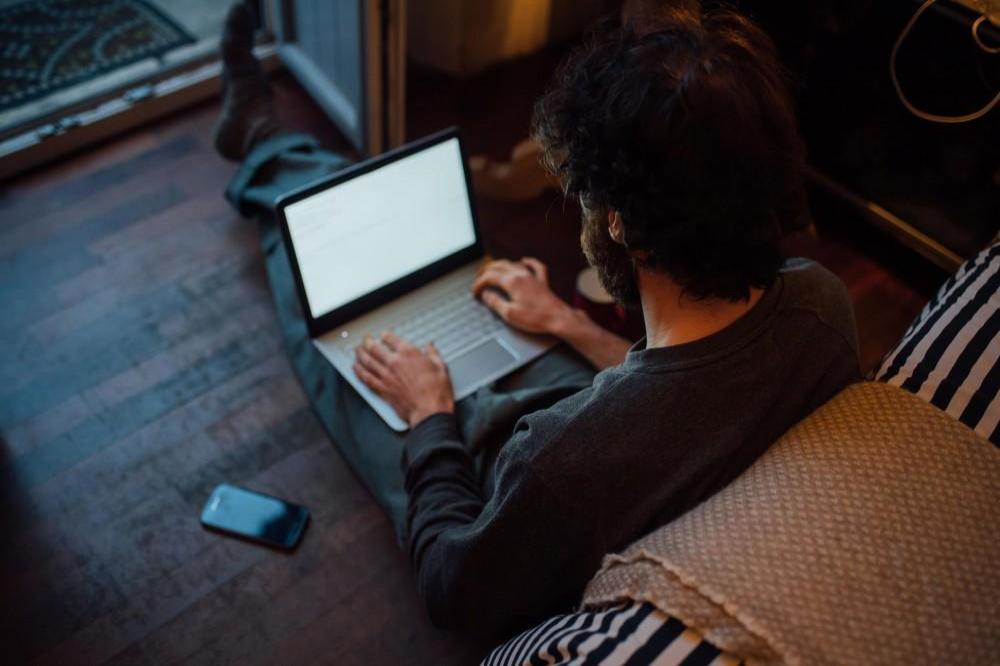 The media regulator has given people across the UK some advice on how to deal with the increased pressure on broadband providers with millions of people working remotely and using streaming services after the UK was told to "stay at home" amid the coronavirus pandemic.

Ofcom noted: "Did you know that microwave ovens can also reduce Wi-Fi signals?

"So don't use the microwave when you're making video calls, watching HD videos or doing something important online."

The organisation's advice includes some more obvious points, including downloading films in advance instead of streaming them while someone might be making a video call.

Other tips include positioning your router "as far as possible from other devices that may interfere with the signal, such as on a table or shelf rather than the floor", and sticking to audio calls rather than video chats.

People are also advised to start such calls at less common times, instead of sticking to on the hour or half hour.

Another suggestion is to use an ethernet cable to connect directly to to your router - instead of using Wi-Fi - to get the best broadband speeds.

Ofcom added: "The more devices attached to your wi-fi, the lower the speed you get.

"Devices like tablets and smartphones often work in the background, so try switching wi-fi reception off on these when you're not using them."