Samsung to launch Galaxy Note 20 and Fold 2 on August 5?

According to multiple sources, Samsung is aiming to launch the Galaxy Note 20 series and Fold 2 on August 5.

Samsung is reportedly planning to release the Galaxy Note 20 series and Fold 2 on August 5. 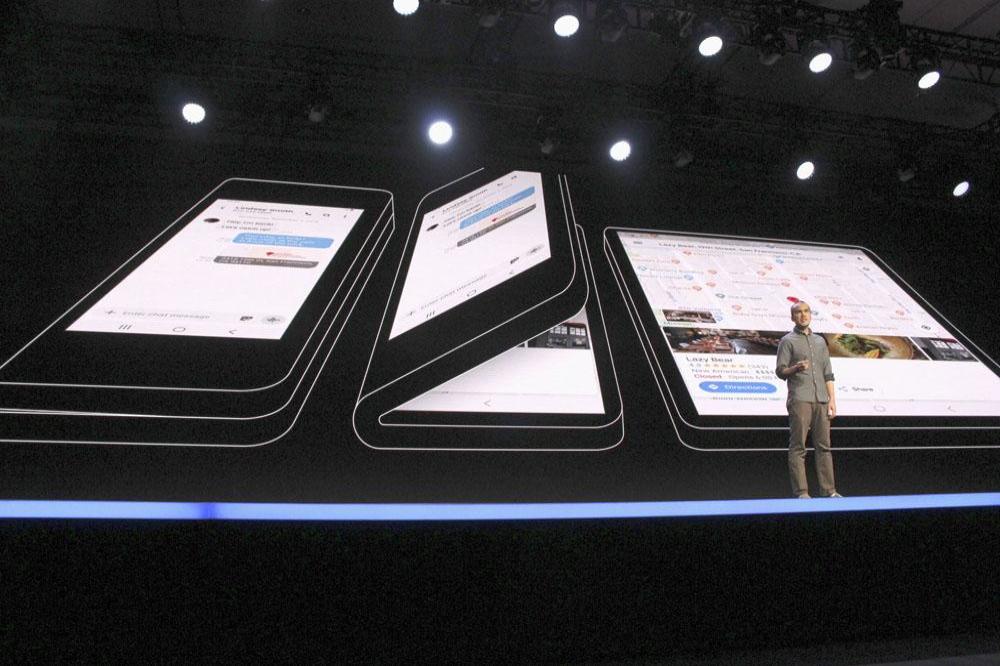 According to SamMobile, sources have indicated that there won't be long to wait for the next-gen models.

The launch is expected to be online only though, due to the coronavirus pandemic.

A Samsung spokesperson told Korean newspaper The Dong-A Ilbo that: "Internal discussions are taking place, but the plan to hold the Galaxy Unpacked event on August 5 is being reviewed favourably."

Meanwhile, it was recently revealed that the tech giant filed a patent to make the Galaxy Fold 2 waterproof and introduce a "notification display".

The South Korean firm made a bold move considering the Galaxy Fold had to be delayed because of issues with its screen.

But according to a filing, their new design features an elongated notification window on the front.

The new phone in the Fold line will also address the foldable issues, and much more, which has been detailed via a 58 page document with illustrations, as per Pocket-Lint.com

Among the problems with the smartphone was the screens continually flickering and hinge bulges - which were caused by users peeling off a protective film on the screen that looked removable, but should not have been removed.

Samsung Electronics CEO DJ Koh admitted the botched Galaxy Fold roll-out was "embarrassing" and said he had "pushed it through before it was ready."