Samsung hopes to release their long-awaited Galaxy Home Mini in the coming months.

Samsung has announced the Galaxy Home Mini will be released in early 2020. 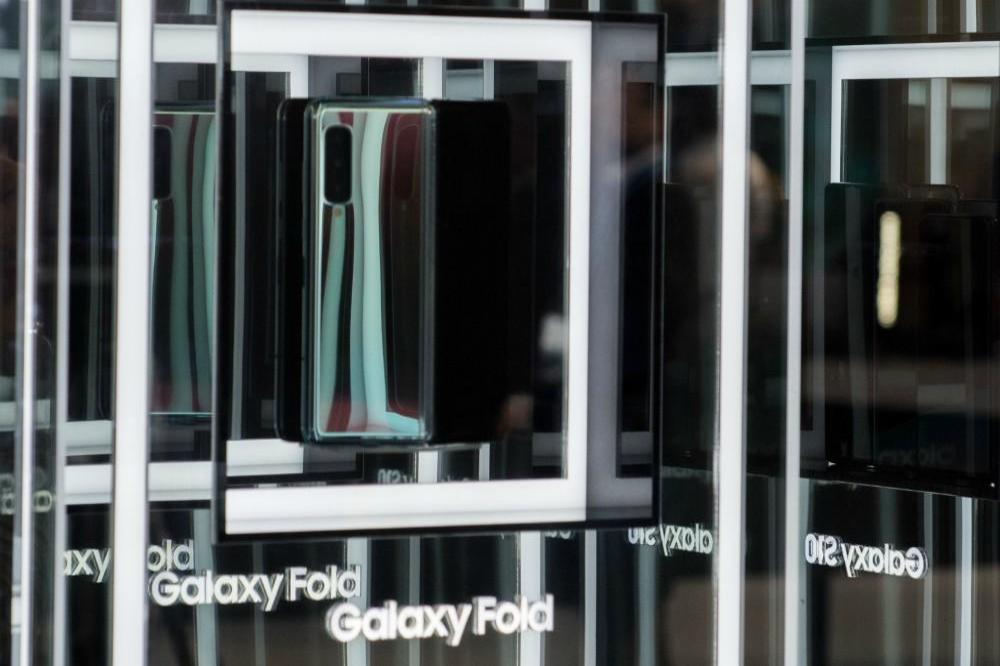 Hyunsuk Kim, the CEO of Samsung's consumer electronics business, gave the release timeframe for the device, which was first announced back in August 2018, at CES 2020 in Las Vegas, Bloomberg.com reports.

It was previously set for release last year, but in August 2019, Samsung stated that they were still "continuing to refine and enhance the Galaxy Home prior to launch".

A public beta for the device was even announced before its release.

The tech giant invited Galaxy smartphone owners in South Korea to sign up to test out the new Bixby-powered smart speaker.

As previously reported by SamMobile, the new speaker can control IoT devices, while it is integrated with the SmartThings platform and uses sound technology from the AKG audio brand.

It was first rumoured after it appeared in a Federal Communications Commission earlier in 2019.

Why is my husband so stingy?

Why is my husband flirting with other women?

Will my friend think I'm being disloyal when...