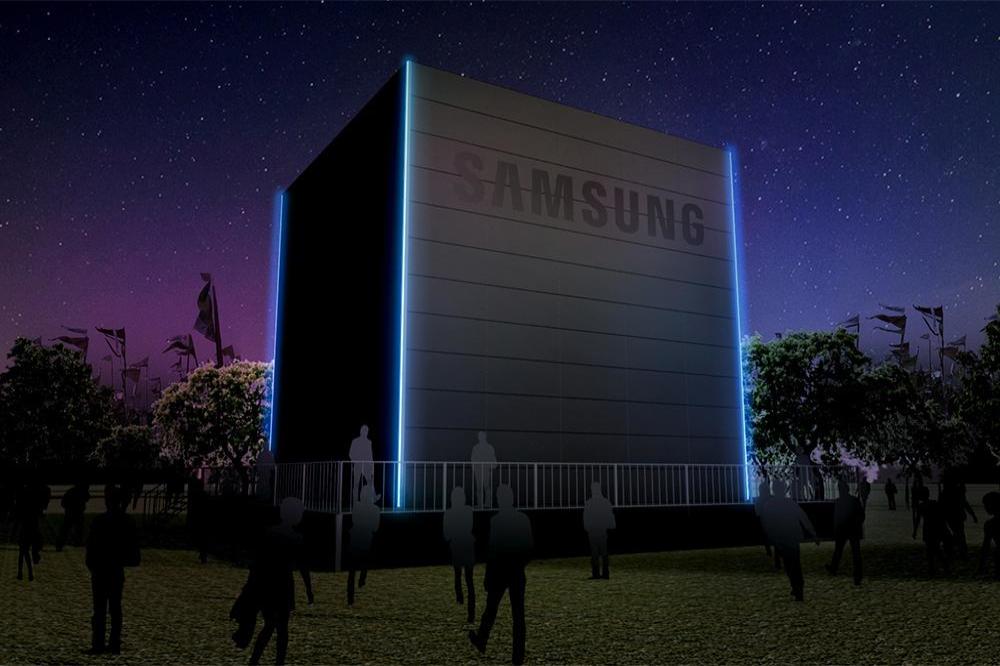 The tech giant has revealed it shipped more than 6.7 million Galaxy 5G models last year after its first 5G device hit the market in May.

By early September, the company has sold 2 million units, and at the time the goal was to hit 4 million by the end of 2019.

However, the actual figure - which is a small fraction of Samsung's total smartphone sales - means the firm makes up over half of the global 5G smartphone market.

Meanwhile, the company said it plans to introduce "new advancements that will improve the speed, performance and security of Galaxy 5G devices even further".