Samsung showed off the Galaxy Z Flip phone at the Oscars this weekend. 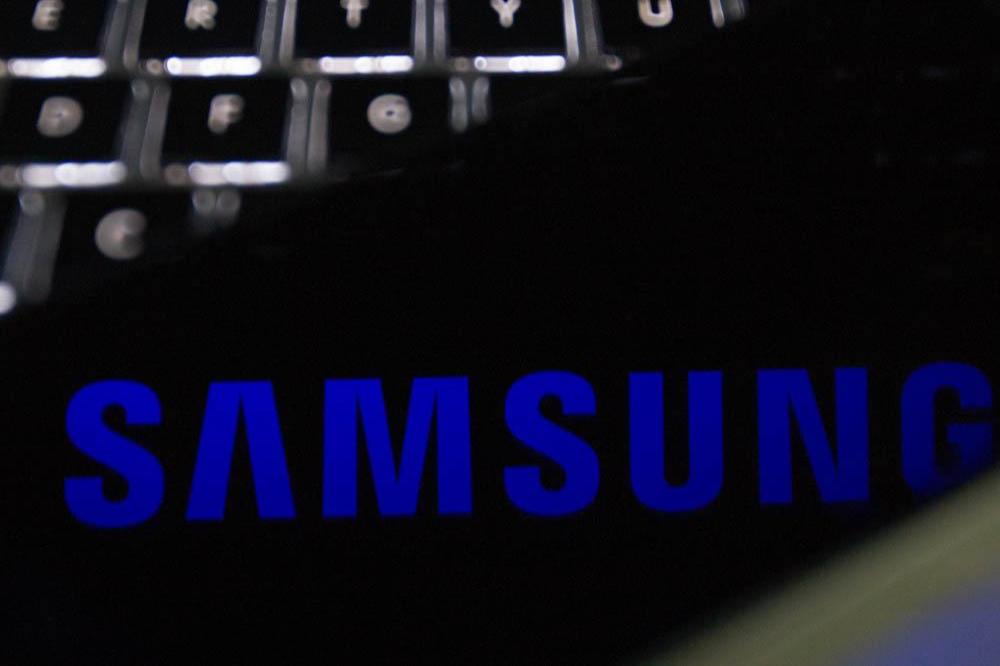 Eagle-eyed viewers would have also noticed some small print, which read: "You may notice a crease at the center of the main screen, which is a natural characteristic of the screen."

The device is said to have a 6.7-inch folding display, dual 12-megapixel cameras and run on a Qualcomm Snapdragon 855 Plus processor.

It's an ambitious goal for the company, who was forced to delay the release of the product due to issues with its screen.

Meanwhile, Samsung Electronics CEO DJ Koh admitted the botched Galaxy Fold rollout was "embarrassing" and said he had "pushed it through before it was ready." 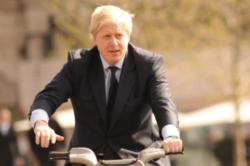