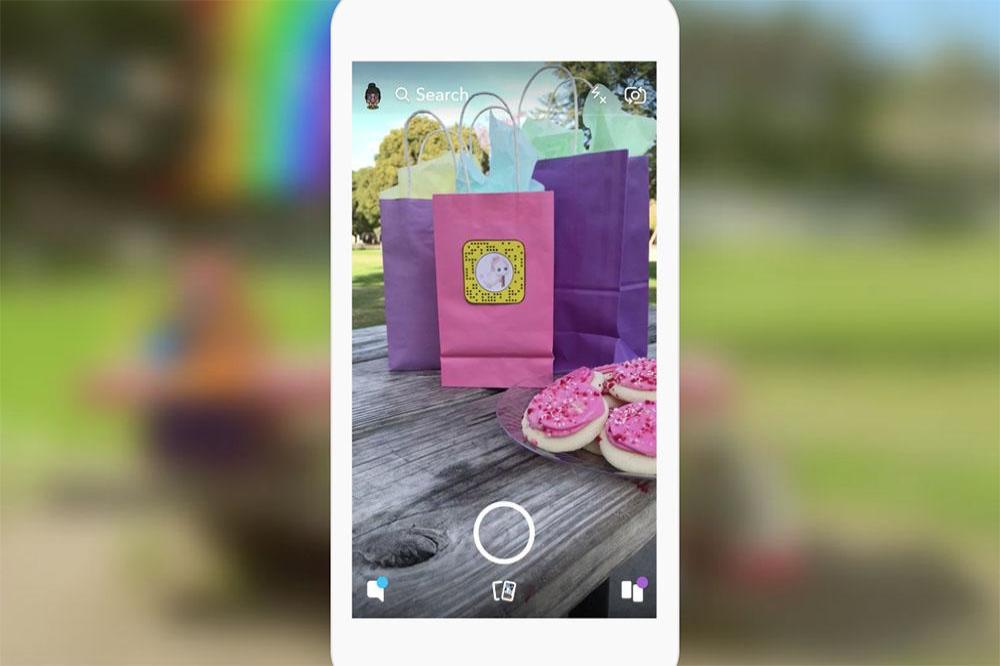 The social media platform's latest attempt at a viral filter lets users use a slider to begin morphing from a toddler up to being an elderly person, which looks to combine its original baby lane with an ageing filter.

The feature - which will be available at the bottom of users' lens carousel in the camera interface - has been developed by Snap's own internal team.

Although the baby filter went viral on other platforms - including Instagram - earlier in the year, Snap revealed in its 2019 second quarter earnings call that between seven and nine million of its recently added users were drawn in by the AR filters.

In the advert for the update, it appears the company is suggested people could use the filter as a TikTok mean by syncing the lens to music to create a humorous clip.

This could suggest Snap is open to the idea of people making use of lenses outside the Snapchat app.