President Donald Trump's account will no longer be promoted by Snapchat. 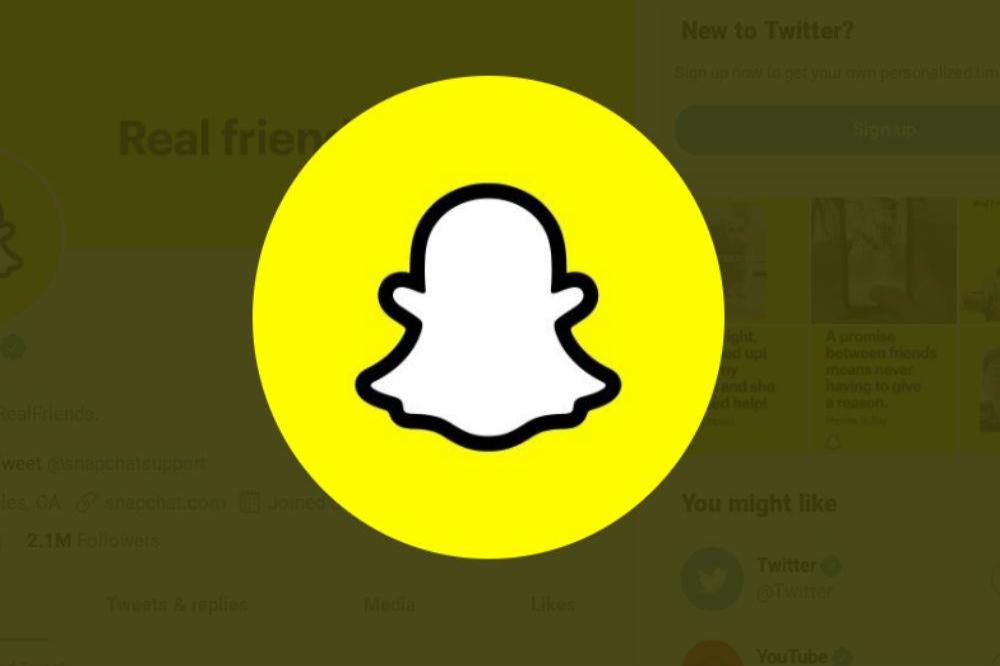 The social networking platform has confirmed it will no longer feature the US President's account in the app's Discover section, with Snapchat explaining that it will "not amplify voices who incite racial violence and injustice".

Snapchat's parent company Snap said: "Racial violence and injustice have no place in our society and we stand together with all who seek peace, love, equality, and justice in America."

The company's announcement is also likely to place further pressure on Facebook, which has recently come under fire for refusing to sensor the President's posts.

Speaking in reference to the riots in the US, Trump warned: "When the looting starts, the shooting starts."

Zuckerberg defended his approach in a meeting with Facebook employees.

In response to the comments, Zuckerberg admitted he faced a "very tough" decision over how to treat the post.

He said: "How to handle this post from the president has been very tough.