A new study has found the effects of social media use on teenage life satisfaction is "tiny".

A new study has found the effects of social media use on teenage life satisfaction is "tiny". 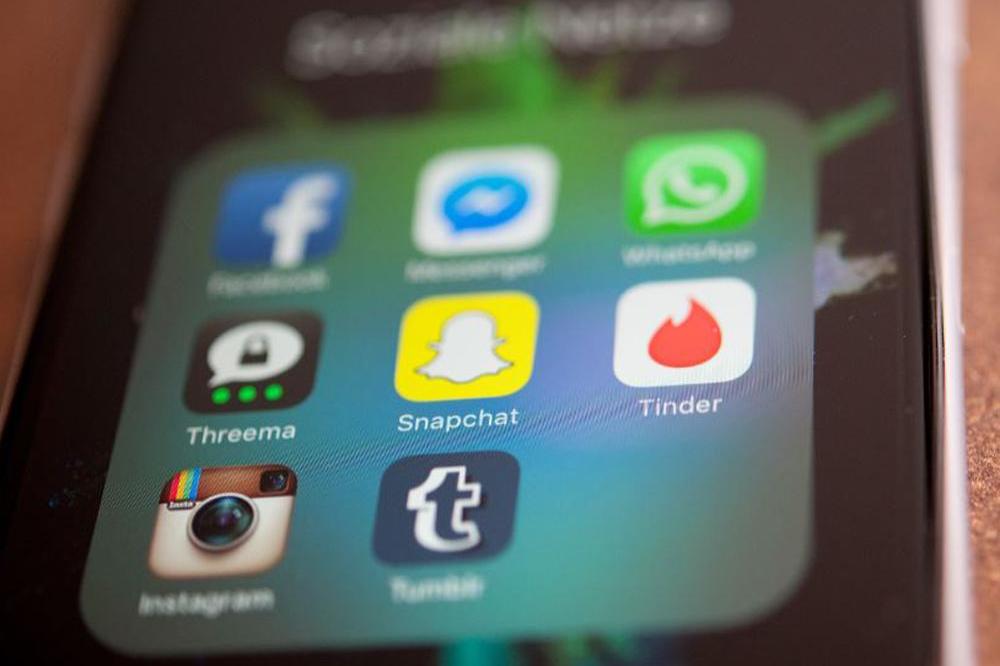 Researchers from the University of Oxford conducted a study on 12,000 UK adolescents, and found that family, friends, and school life all had a greater impact on wellbeing than social media.

Professor Andrew Przybylski, director of research at the Oxford Internet Institute, said: "99.75 percent of a person's life satisfaction has nothing to do with their use of social media."

Przybylski conducted his research with Amy Orben, and said it is often based on limited evidence which does not give the full picture.

Their study concluded that most links between life satisfaction and social media use were "trivial", accounting for less than one percent of a teenager's wellbeing - and that the effect of social media was "not a one-way street".

The study, which took place between 2009 and 2017, asked thousands of 10 to 15-year-olds to say how long they spent using social media on a normal school day and also rate how satisfied they were with different aspects of life.

They found more effects of time spent on social media in girls, but they were tiny and no larger than effects found in boys.

Przybylski added: "Parents shouldn't worry about time on social media - thinking about it that way is wrong. We are fixated on time - but we need to retire this notion of screen time. The results are not showing evidence for great concern."

However, Doctor Max Davie, officer for health improvement at the Royal College of Paediatrics and Child Health, said there were still other areas that needed exploring, such as limiting screen time before bed.

He said: "We recommend that families follow our guidance published earlier this year and continue to avoid screen use for one hour before bed, since there are other reasons beside mental health for children to need a good night's sleep." 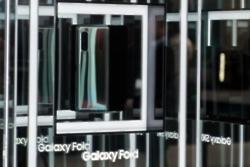 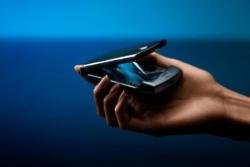