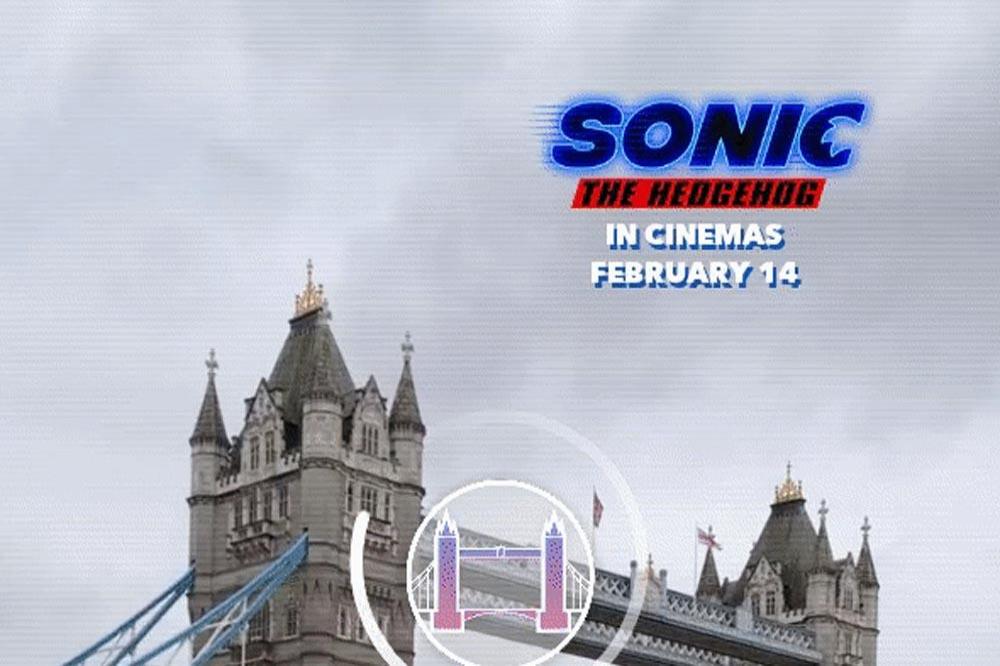 To celebrate the release of Paramount's new movie - which is released on February 14 - the studio has teamed up with the social media app for the new Landmarker Lens, which sees the iconic Sega video game character taking in the scenes at London's Tower Bridge and the Natural History Museum in the UK, as well as Paris' Eiffel Tower, and The Sphinx in Egypt.

Mary Daily, Paramount's co-president of worldwide marketing and distribution, commented: "This collaboration really captures the theme of friendship that is at the heart of this movie, and we are thrilled this campaign marks the first time that Tower Bridge has been transformed into a Snapchat Landmarker.

"As a platform, Snapchat is founded on the idea of creating and sharing with your friends, and it's exciting that Sonic is able to share his global adventures directly with Snapchatters around the world."

As per a press release, "In the movie, Sonic puts trust in his friends to navigate Earth, after coming to escape evil forces who are trying to steal his super-speed powers.

Once on earth, following a series of accidental mishaps, Sonic's adventures continue as he tries to evade capture by the tyrannical roboticist, Dr. Robotnik, played by Jim Carey."

Sonic is now calling on Snapchatters everywhere to help him on his quest to save the world.

Those who aren't able to get to the various landmarks, will be able to transform their own face into Robotnik, before swapping to the rear camera to follow Sonic's journey.

Snapchat's 'Sonic the Hedgehog Landmarker Lens' went live at Tower Bridge and the Natural History Museum first, before heading around the globe.