A report by Bloomberg has claimed that Sony is planning on updated the PSVR for the PS5.

Sony is reportedly planning to release a new PSVR headset with the PS5. 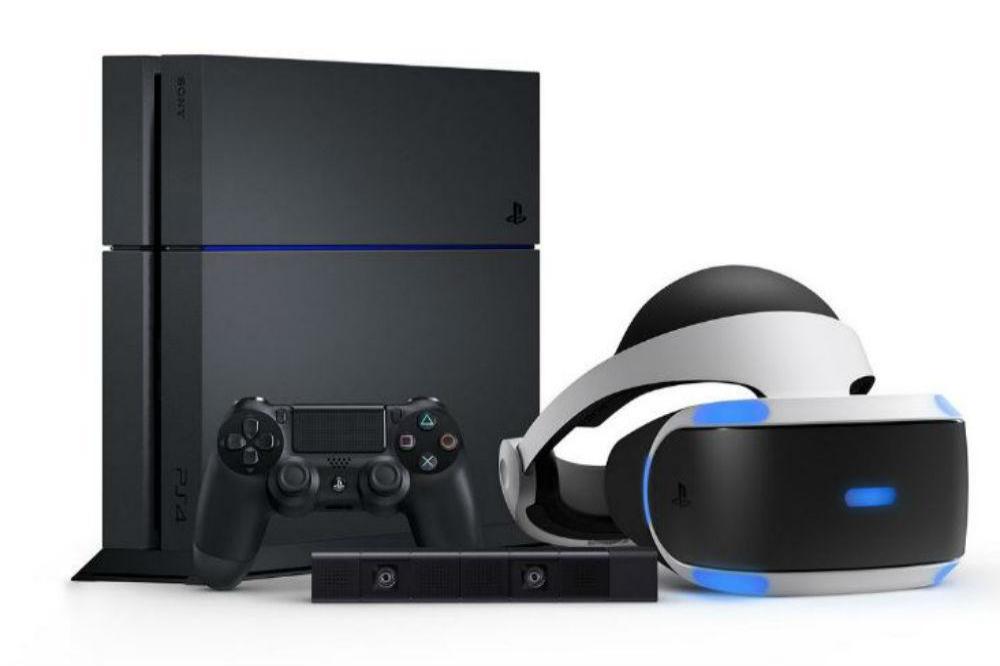 According to Bloomberg, the firm is planning on putting out an updated or newer version of the VR gear for the next-gen console.

The report comes after Sony's boss Shawn Lyden teased at the end of last year that the PSVR will change drastically over the next decade.

He said: "By the same token, you look at PSVR right now, none of us are going to be able to imagine what it will look like 10 years from now, but the change will be that dramatic.

Layden suggested that they will continue to pump money into the platform as it's set to dominate gaming in years to come.

He explained: "We've gone from being the third cousin in entertainment to being one of the three bright stars.

"Arguably, depending on how you do the math, the largest one from impact on a financial basis."

The PS5 is set to be released in time for this Christmas.