Spotify has launched its own 'Stories' feature for artists. 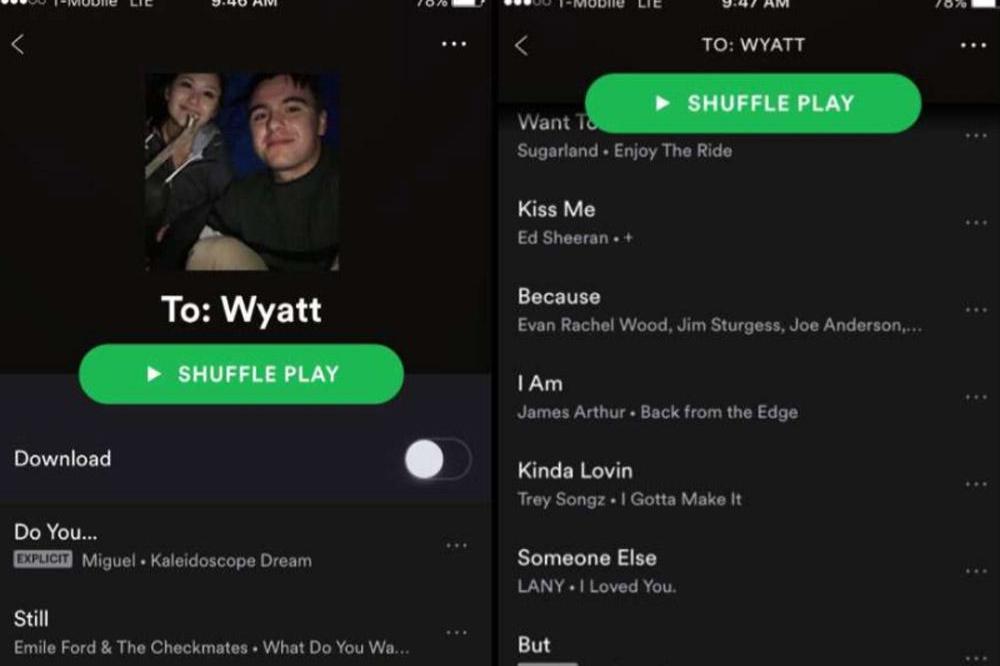 Now fans are able to see the behind-the-scenes of how their favourite songs were made with a similar function to apps such as Instagram with a 24-hour window to check out the content, be it a lyric, image or video.

The feature is available now on iOS and Android on the beta version - but has not yet be developed for desktop;.

A spokesperson for the streaming giant said: "We are always testing new ways to create better experiences for more users."

The online platform is offering a new plan which includes two Premium subscriptions at a discounted price of €12.49 a month - compared to its usual cost of €9.99 per subscriber.

As reported by The Verge, the model also includes a new playlist called Duo Mix, which is generated automatically based on the listening habits of both users.

The plan - tested in Colombia, Chile, Denmark, Ireland and Poland - will try to offer a good blend of both musical tastes, while there will also be 'Chill' and 'Upbeat' options to get songs of different tempos.

There will also be a feature for Shared Playlists.

In a similar manner to the Family subscription, the duo deal requires both users to live at the same address.

However, for this model Spotify asks the subscriber to provide the address as part of the Duo sign-up.

The existing Family plan lets up to six people share the same plan for €14.99 a month. 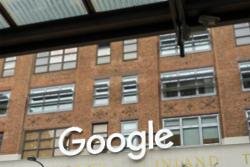