Mark Mulligan has claimed that Spotify is close to achieving dominance in the podcast sector.

Spotify is close to achieving dominance in the podcast market, according to an industry expert. 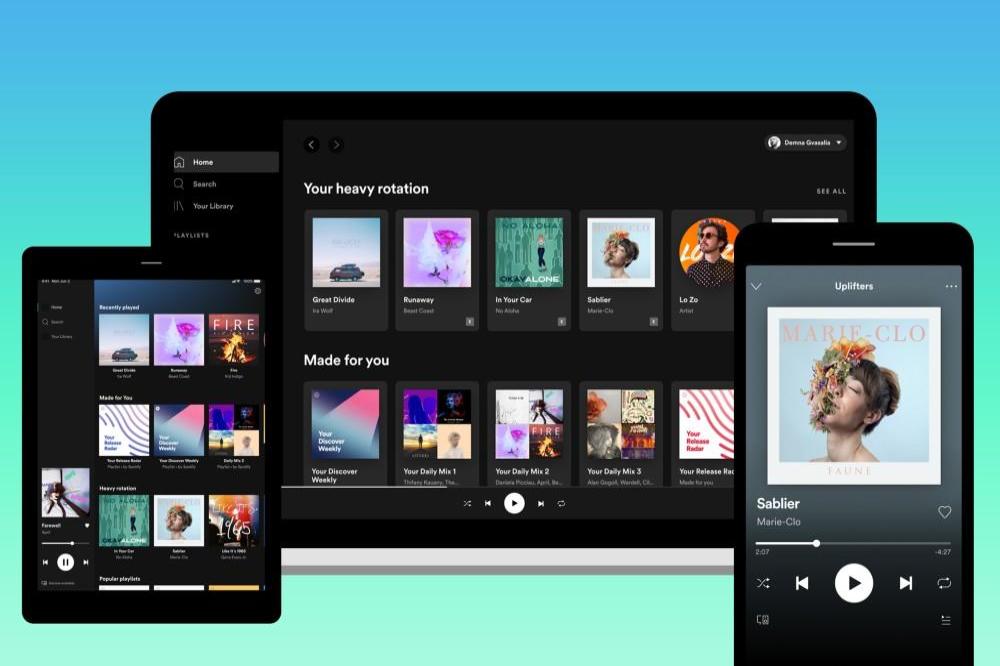 MIDiA Research managing director Mark Mulligan thinks that Joe Rogan's exclusive deal with Spotfiy represents a landmark moment for the industry, helping to strengthen the company's position in the marketplace.

Mulligan also explained how the podcast deal - which has seen the show move from YouTube to the streaming platform - could change the current landscape.

He said: "Artists need tens of billions of streams to get the same money that Joe Rogan was just given for his show. What Spotify is saying basically is 'We value this podcast more than we value any single artist on our platform.'

"At the same time, Spotify wants to push back on rate fees because it says it can't afford it, and yet it spent $100 million on a podcast. That may lead to a very real question.

"Spotify has to make a really big bet on what to do beyond music, but it can't afford to lose the music in the mean time. With labels, artists, songwriters and publishers we've already seen some discontent before. Will the music industry let Spotify be successful with podcasts?"