A team from Cardiff University have developed a system which is able to detect cyber attacks on smart devices used within the home.

A team from Cardiff University have developed a system which is able to detect cyber attacks on smart devices used within the home. 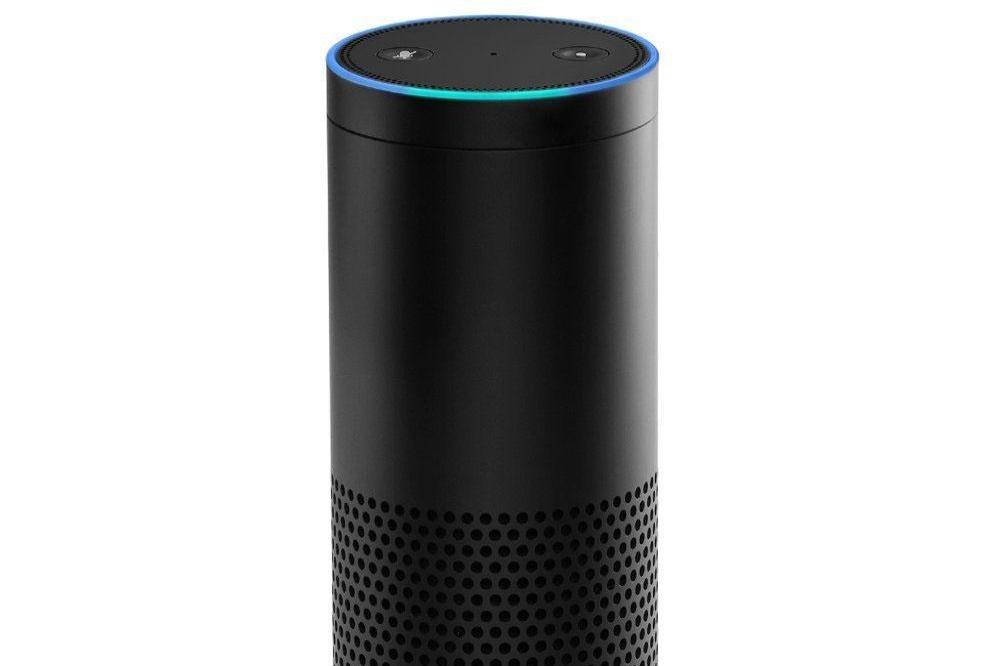 The new tool will tell when malicious activity is carried on the likes of the Amazon Echo Dot and Apple TV, reporting a current accuracy of 90 per cent.

Computer scientist Eirini Anthi, who worked on it alongside fellow computer scientist Pete Burnap and colleagues from Cardiff University, said: "The insufficient security measures and lack of dedicated detection systems for networks of smart devices make them vulnerable to a range of attacks, such as data leakage, spoofing, disruption of service and energy bleeding. These can lead to disastrous effects, causing damage to hardware, disrupting the system availability, causing system blackouts and even physically harming individuals. A relatively simple and seemingly harmless deauthentication attack can cause no significant damage, but if performed on a device with critical significance, such as a steering wheel in a wireless car, it can pose a threat to human life."

Professor Pete Burnap, who is co-author of the study and Director of Cardiff University's NCSC-recognised Centre of Excellence in Cyber Security Research, added: "This is another step forward in the early stage detection of disruptive cyber-attacks that is being integrated with our wider portfolio of research using advanced AI to predict and actively block malicious activity before it achieves major impact. The overarching goal of our cyber research programme is to pave the way for proactive and cost saving cyber defences, maximising the potential for AI in cybersecurity in line with the objectives of the UK's industrial strategy." 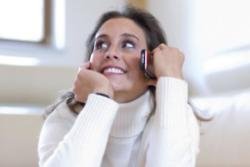 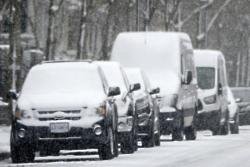 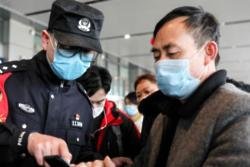