Tesla is upping the price of their full self-driving package by $1,000 on July 1.

Elon Mosk has announced Tesla's full self-driving package price will go up by $1,000. 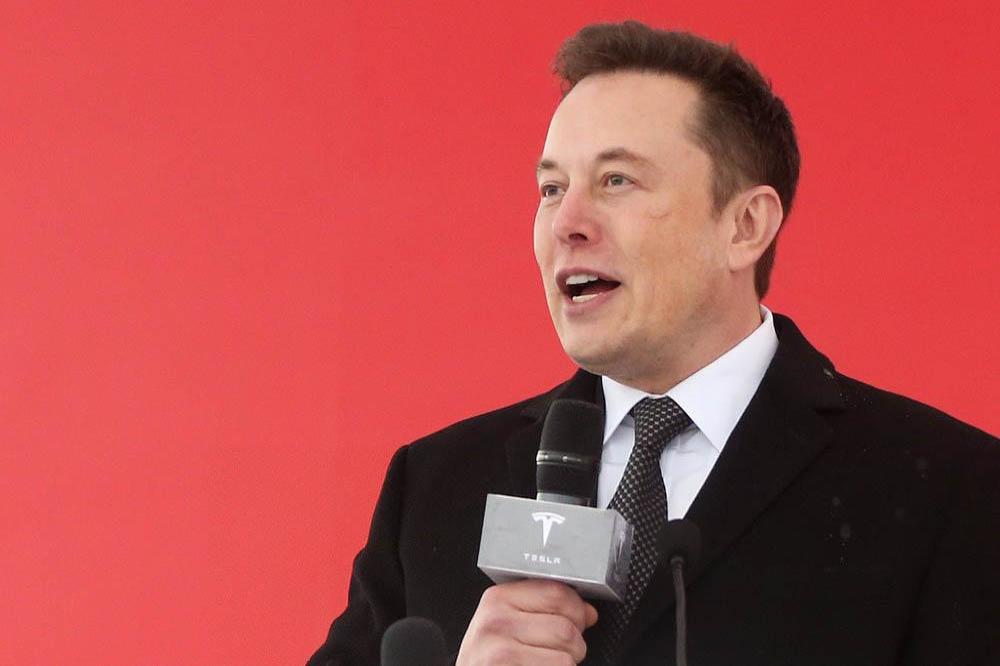 The firm's billionaire CEO took to Twitter to announce the option will rise from July 1.

It's not currently known whether the increase will come with any added features.

The Tesla boss went onto to state that owners will see the price go up when the "software gets closer to full self-driving capability".

He later added to the micro-blogging site: "The FSD price will continue to rise as the software gets closer to full self-driving capability with regulatory approval. 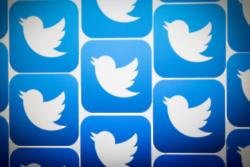 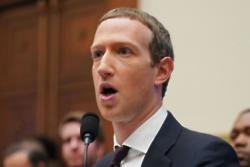 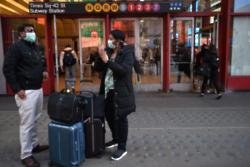