Tidal has revealed a new feature to allow users to add albums to their library as soon as they are released.

Tidal has added a new feature to let users add albums to their library as soon as they are released. 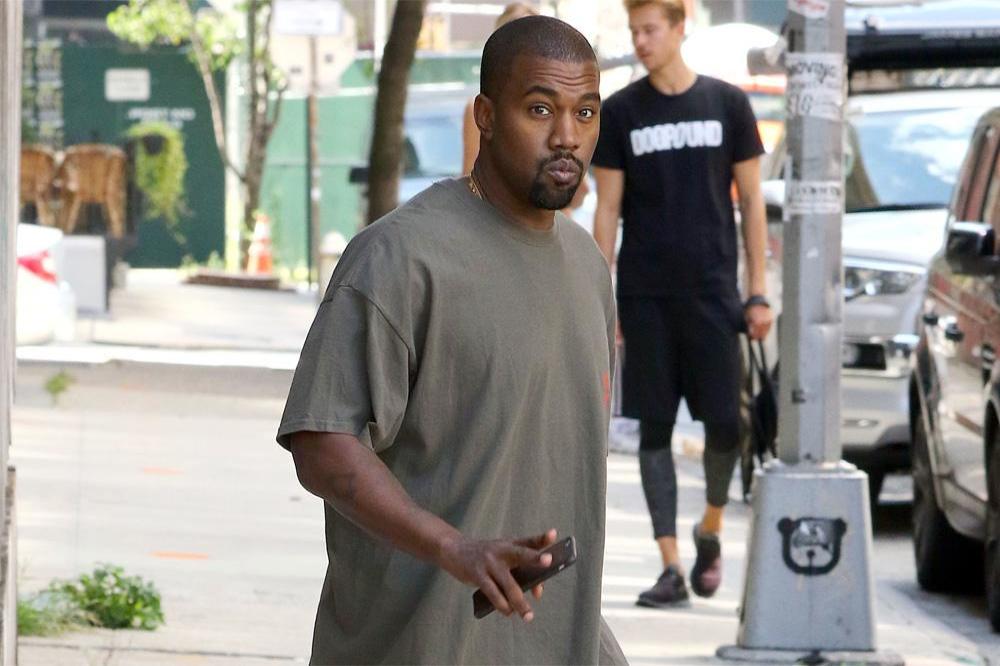 The new pre-save feature on the music streaming site will allow the users to add albums to their collections as soon as they are uploaded on to the service ahead of their release date, The Verge reported.

Spotify has a similar feature but is only used in marketing campaigns by artists and labels and users are required to add a direct link to the album.

Tidal will be launching a new feature alongside Deadmau5's new album, which is available to be pre-saved now and will be released next week.

However not all artists will have their music on the site after Kanye West was one of a number of music stars - including Usher, Calvin Harris and Rihanna - who launched Jay-Z's subscription-based music streaming service in 2015 but after a dispute about money, he has now quit the company.

A source told TMZ last year: "Kanye has been unhappy with the company for a long time. He has complained the company owes him money - more than $3 million."

Kanye's lawyers reportedly sent a letter to Tidal saying the company was in breach of contract because he never received a promised bonus for bringing in 1.5 million new subscribers with his album 'Saint Pablo' and Tidal did not reimburse him for music videos.

Tidal fired back saying that Kanye did not deliver the videos promised and he is still under contract so they will sue him if he signs with another streaming service.

Kanye's feud with Tidal occurred before Jay-Z released his new album '4:44' last week, in which he hit out at the rapper on the track 'Kill Jay-Z' and suggested he had loaned him a staggering $20 million.