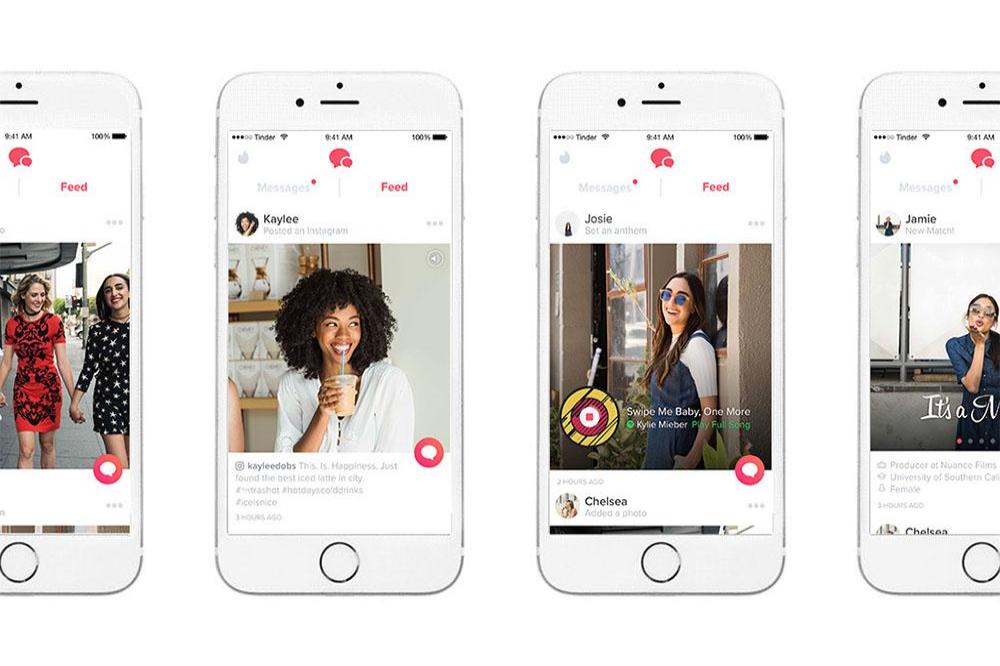 The online dating app - whch is owned by Match - is always around the top of the charts for the Google Play Store or Apple's App Store, and 2019 was a strong year for the platform.

According to the parent company, the app's huge earnings of over $1 billion is up from 43% the previous year.

While Tinder primarily makes its money from Plus and Gold subscriptions - which give users unlimated right swips instead of the usual daily limit of 100, amongst other perks.

Match - which also owns OKCupid, Plenty of Fish and Hinde - added that there were an average of 5.9 million subscribers using the service during the fourth quarter of 2019.

Its totally revenue the year was $2.1 billion, which means Tinder made up over half of the company's income.

The financial update comes after it was revealed the dating app is set offer a number of new functions including a panic button, location tracking, emergency assistance and photo verification.

"We've found cutting-edge technology in Noonlight that can deliver real-time emergency services - which doesn't exist on any other dating product."

The features will first be offered in the US from January 28, with no details yet on a global rollout. 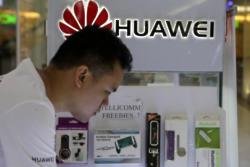