Donald Trump's 2020 re-election video was removed from Twitter after being reported for copyright for the usage of the score from the 2012 movie 'The Dark Knight Rises'.

Donald Trump's re-election campaign video has been removed by Twitter over a copyright complaint. 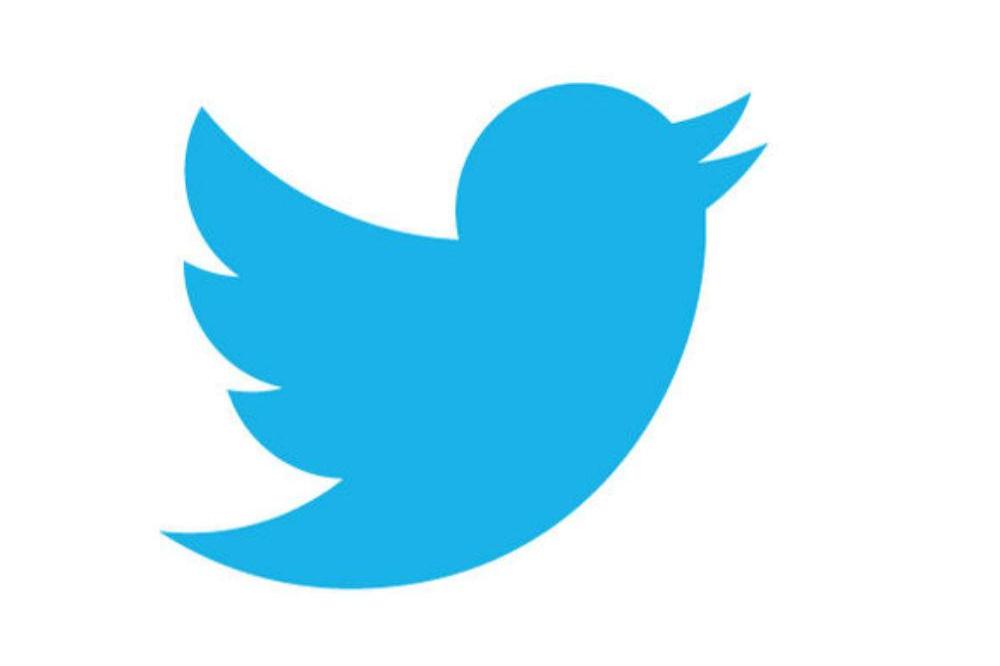 The US President's promo for his re-election in 2020 featured the score from the 2012 movie 'The Dark Knight Rises' and under the laws of copyright infringement means it's required to obtain permission from the movie studios, in this case Warner Bros.

Trump's video, which he captioned: "MAKE AMERICA GREAT AGAIN!", is still there, but the clip has been replaced with a message, which reads: "This media has been disabled in a response to a report by the copyright owner."

A spokesperson said at the time: "The use of Warner Bros.' score from 'The Dark Knight Rises' in the campaign video was unauthorised.

"We are working through the appropriate legal channels to have it removed."

The video itself features Trump's rivals such as President Barack Obama, Hillary Clinton and actress Rosie O'Donnell and features the accompany note: "First they ignore you, then they laugh at you, then they call you racist."

Trump is yet to comment publicly on the removal of his campaign clip.