Twitter has announced they are banning all politically-motivated ads on the app. 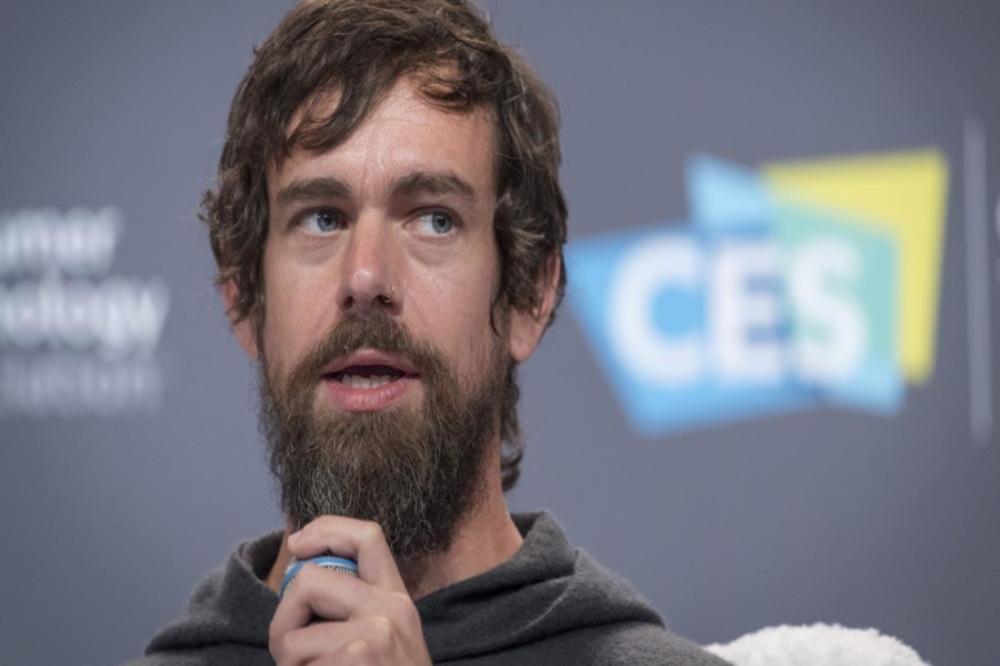 Dorsey tweeted: "We've made the decision to stop all political advertising on Twitter globally. We believe political message reach should be earned, not bought.

"Paying for reach removes that decision, forcing highly optimized and targeted political messages on people. We believe this decision should not be compromised by money. (sic)"

Dorsey had recently said they were going to limit the reach of world leaders and politicians tweets which break their rules by preventing users from being able to like, reply, share or retweet the posts.

In a blog post, Twitter said: "These actions are meant to limit the tweet's reach while maintaining the public's ability to view and discuss it." 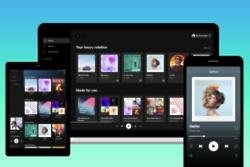 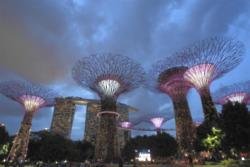