Vodafone's service experienced a big disruption amid the coronavirus lockdown.

Vodafone subscribers in the UK have complained of having difficulties making and receiving calls. 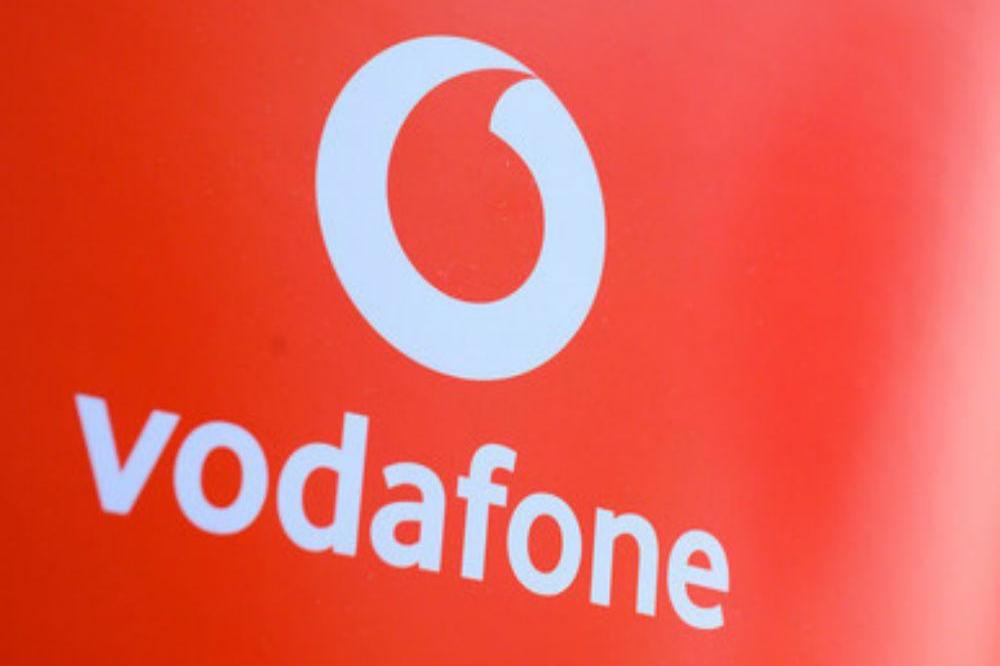 The problem stopped voice calls connecting, although customers were still able to send text messages and use mobile data.

A spokesperson for the company initially told the BBC that "a large number of customers" had been impacted by the problem.

The spokesperson added: "I understand it's particularly inconvenient, especially in a lockdown situation."

However, the issue only lasted for just over an hour and not all Vodafone's users had been affected by the problem, the company said.

The incident occurred a few weeks after the UK witnessed a series of attacks on phone masts.

Attacks on 5G masts in England, Wales and Scotland were triggered by conspiracy theories claiming that the deployment of 5G networks had caused or accelerated the spread of coronavirus.

A spokesman for Mobile UK said at the time: "Theories being spread about 5G are baseless and are not grounded in credible scientific theory. Mobile operators are dedicated to keeping the UK connected, and careless talk could cause untold damage.

"Continuing attacks on mobile infrastructure risk lives and, at this challenging time, the UK's critical sectors must be able to focus all their efforts on fighting this pandemic." 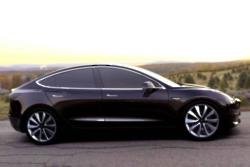