Some WhatsApp users have reported being able to watch Netflix videos within chat on the app.

WhatsApp has made Netflix videos viewable within the app for some iPhone users. 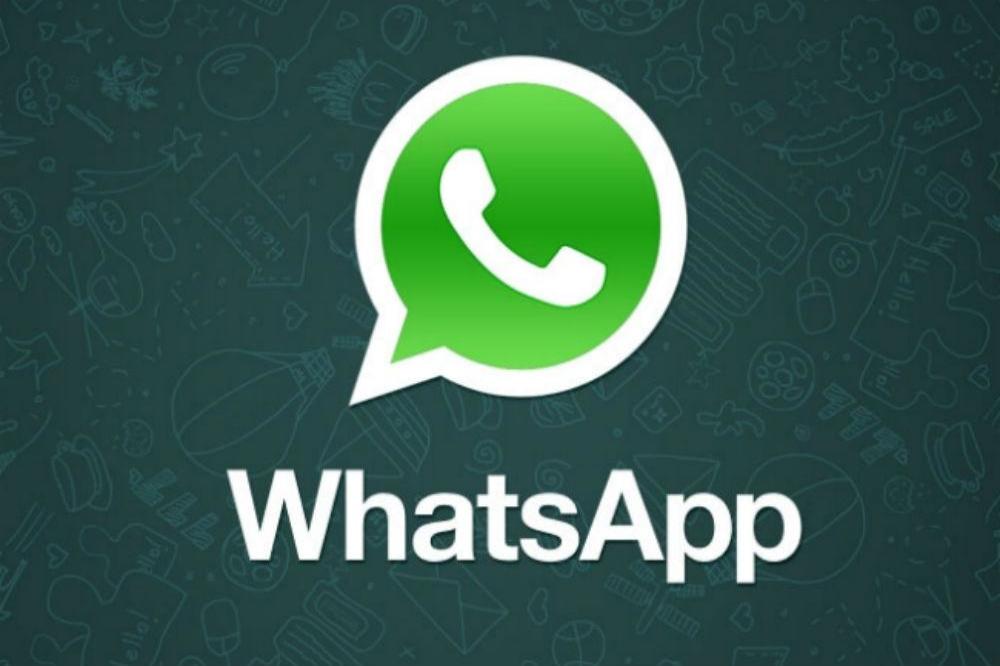 According to WABetaInfo.com, some people using iOS have reported the new secret feature, which hasn't been officially launched by the app yet or made available on Android devices.

Just like videos from YouTube and Facebook, when a link to the clip is shared in the chat as a "picture in picture" and doesn't require you to exit the conversation.

More details, including an official launch, are yet to be revealed.