Fretting already about what to do for New Year’s Eve? Struggling to find the right event that will live up to the hype of New Year? Here are five suggestions from Contiki Holidays

Where will you spend NYE?

Fretting already about what to do for New Year’s Eve? Struggling to find the right event that will live up to the hype of New Year? Here’s an idea, why not pack in the fretting and instead pack your bags and head to some of the World’s most exciting destinations with Contiki Holidays, the youth group travel company for 18-35’s. Contiki have it in the bag, from New York City and Las Vegas State side, to Amsterdam, Paris or hitting the slopes in Austria, young travellers are guaranteed their best New Year’s yet. 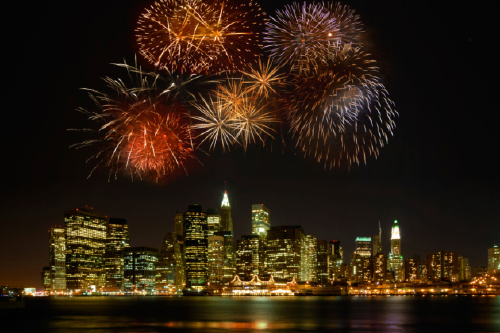 Where best to celebrate the New Year than in the city that never sleeps? Head to Times Square where New Yorkers congregate on New Year’s Eve and ring in the New Year together.  Take in all New York has to offer, with a great sightseeing tour by day featuring museums such as the Metropolitan Museum of Art and the Guggenheim Museum, fashionable Fifth Avenue and famous Tiffany’s and see landmarks such as St. Patrick’s Cathedral, the Rockefeller Centre and the Empire State Building.  Visit the famous neighbourhoods of Soho, Greenwich Village and TriBeCa.

Contiki’s four-day New York New Year is priced from £859 per person, twin share, land only, including three nights’ accommodation, four meals, sightseeing including Wall Street, the boroughs of Soho, Greenwich and TriBeCa and a bird’s eye view of NYC from the Empire State Building. Departure 30 December, 2012. 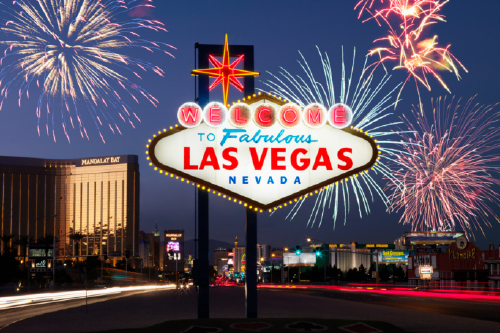 Viva Las Vegas! Spend 4 exciting days ringing in the New Year in Las Vegas with Contiki. Your Las Vegas vacation includes sightseeing in Sin City, meals and accommodation. Enjoy an evening tour of the famous Vegas 'Strip', entry into a fabulous Vegas nightclub on New Year’s Eve, visit Fremont Street and see the light-and-laser show, head to the top of the Stratosphere for a rock star view of the city's glittering lights.

With a free day there is plenty of ME time to discover the mind-blowing landscape of the Grand Canyon, one of the world’s most recognizable natural wonders, in a fantastic optional helicopter flight or for something different, discover Las Vegas’ trademark art at the Neon Museum and for a look into this town’s atomic heyday in the 50s, visit the Atomic Testing Museum.

Contiki’s NEW Las Vegas New Year, is priced from £499 per person, twin share, land only, includes three nights’ accommodation, four meals, entry into a Vegas nightclub for New Years’ Eve, evening tour of the famous Vegas ‘Strip’, experience some of the world’s largest and most famous hotels and casinos, visit to Fremont Street and see the light and laser show, head to the top of the Stratosphere for a rock star view of the city’s glittering lights. 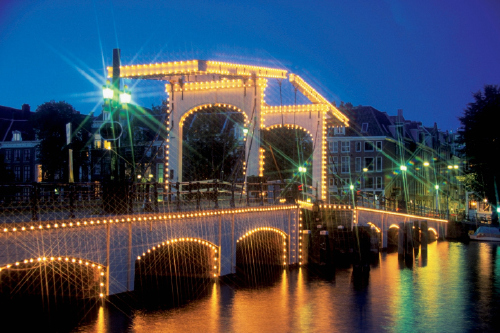 Pack your bags and your presents and head off with Contiki to Amsterdam to celebrate Christmas Dutch-style! Roll like a local and hire a bike – the best way to get around the city – go shopping, relax at a café, and visit the museums.

Guests can enjoy a meal together followed by a walking tour of Amsterdam’s famous streets and learn its history. There is plenty of time to take it easy with lots of ME time included, meaning guests can explore at their own pace by hiring a bike or chose from some exclusive options including a cruise along the cities stunning canals. Amsterdam is a very cultural city, so don’t miss out on trips to the Van Gogh Museum, the Rijksmuseum & the ‘I Amsterdam’ sign to the Heineken Brewery. Take off with a map, jump on a tram or people watch before you get ready to bring in the New Year, Amsterdam style.

Contiki’s four-day New Year in Amsterdam is priced from £315 per person, twin share, including transport to Amsterdam by coach. 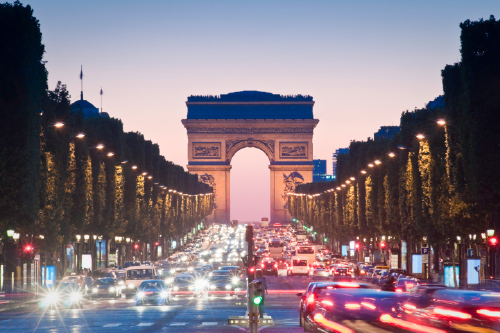 There’s so much to see in Paris, so get to know the chic French capital in depth this winter on this 4 day New Year's Eve package. See the city on an ‘Illuminations’ night tour, covering the must see sights! Take time to local as you try some authentic French cuisine, relax on a Seine River Cruise or take in the city’s cultural side and dive into its many museums, galleries and cafés.

Enjoy a 'Tour of Illuminations', where the French capital transforms into the "City of Lights". Lamp-lit bridges and cool little cafés give us a real taste of Paris’ romance. Your Tour Manager will fill you in on some of the world’s most recognised monuments, like the Arc de Triomphe and the Eiffel Tower.

5. Hit the Slopes in Hopfgarten 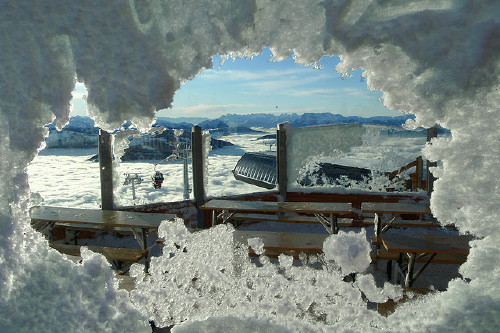 Why not go active and hit the slopes, staying in the Austrian Alps in the Tyrolean village of Hopfgarten. Contiki’s Backstage Pass to the Slopes with its Ski Austria itinerary includes a personal ski guide, a day trip to Salzburg and don’t forget to take part in the Contiki Grand Slam downhill ski race. ‘Me Time’ optionals include bobbahning, sleigh rides and tandem paragliding.

Stay at Contiki’s very own Austrian Gasthof and ring in the New Year with groups of 18-35 year olds from all over the world. Party in the chalet’s very own exclusive bar Schoneck or check out the après ski in the towns many bars. Contiki will kit out guests with hire gear, clothing and equipment upon arrival at resort, making it a hassle free trip.

Contiki’s 8-Day Ski Austria itinerary starts from £475 including transport by coach directly from London to the chalet in Hopfgarten, chalet accommodation in Contiki’s own Gasthof, personal ski guide, and six meals.

For more information about Contiki, please visit us at www.contiki.com