VisitEngland’s new Facebook app, which sets out to find the top 101 Things to Do Before You Go Abroad is just two weeks away from closing. Here are six experiences currently topping the leaderboards

The acclaimed actor, TV presenter and travel writer Michael Palin has chosen Oxfordshire’s chalk white horse as his expert pick for VisitEngland’s new Facebook app, which sets out to find the top 101 Things to Do Before You Go Abroad.

Palin explains: “The White Horse at Uffington is at the heart of a very fine walk, taking in not just the horse itself but the ancient hill fort of Uffington Castle, a stretch of the oldest road in the country and the hill on which, according to legend, St George slew the dragon.

“On a three-mile walk you'll enjoy the panoramic pleasures of rolling downland mixed in with a frisson of England's most ancient history.”

Michael Palin is an ambassador for Discovering Britain, a new project by the Royal Geographical Society which aims to create 100 new walks across the country. His expert pick, which falls into the Arts & Culture category on VisitEngland’s app, is one of over 500 suggestions received so far in the tourist board’s quest to establish the ultimate English bucket list.

With the closing date just two weeks away, VisitEngland looks at some of the experiences currently topping the leaderboards.

History & Heritage: Try your hand at code-breaking at Bletchley Park 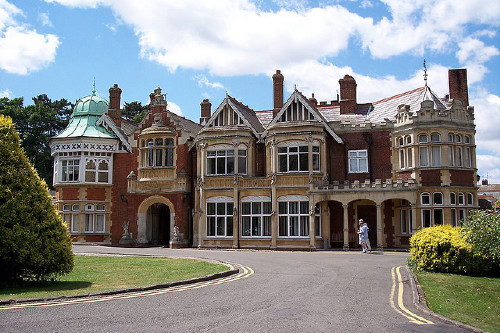 Visit this historic site of secret British code-breaking activities during World War II. Bletchley Park in Buckinghamshire produced high-level intelligence codenamed Ultra during the war, without which the conflict could have lasted for years longer and the outcome would have been uncertain. Explore the Enigma collection, the best known cipher machine of all time, and hear tales of spies and strategic deception. 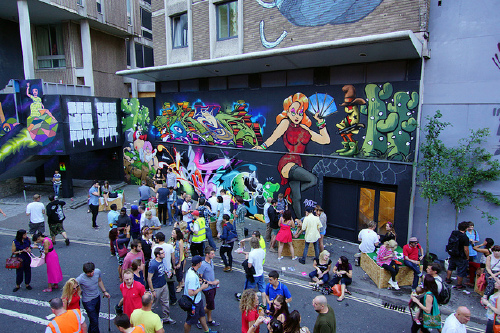 Now a world-famous artist, Bristol-born Banksy was involved in the wave of street art that took Bristol by storm in the 1980s and some of his earliest work is still hidden around the city. Nelson Street is a great place to start. The centre of Bristol’s street art scene, this street is home to the annual See No Evil street art festival.

Food & Drink: Make your own pork pie in Melton Mowbray 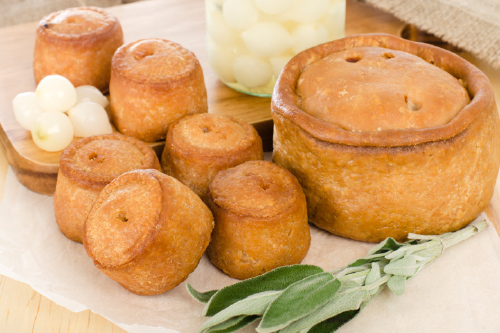 Melton Mowbray pork pies have Protected Geographical Indication status, meaning you can’t do this anywhere else in England, let alone in the world! 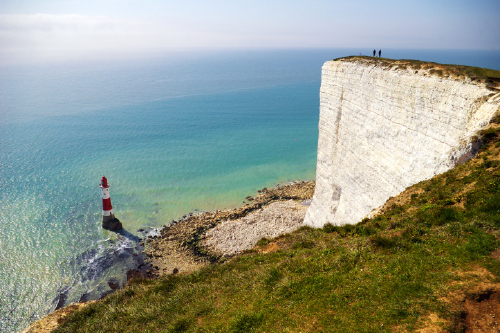 The dramatic chalk cliffs at Beachy Head in East Sussex offer stunning views over Eastbourne and the English Channel. Walk from the foot of Beachy Head or climb 530 feet to the top for dramatic views of the famous red and white-striped lighthouse.

Health & Fitness: Bathe in the naturally warm waters of Bath 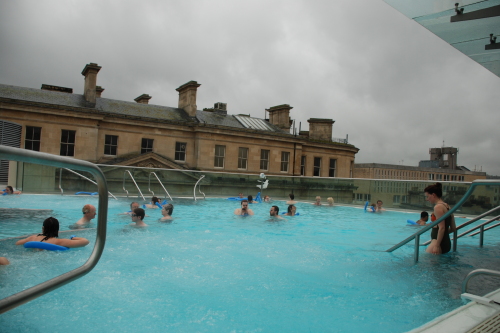 Enjoy a soak at the Thermae Bath Spa, Britain’s only natural thermal spa which combines ancient traditions with state-of-the-art spa facilities, including a rooftop pool. 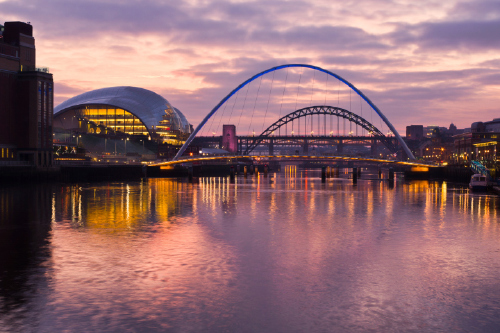 It’s the world's first and only tilting bridge - an awesome piece of engineering. Watching the bridge tilt above the river Tyne is an impressive and spectacular sight. The bridge, which contains enough steel to make 64 double decker busses, cleans up its own litter too – anything dropped on the deck automatically rolls into special traps at each end of the bridge each time it opens.

Think you can do better? Upload your own suggestions of either quintessentially English experiences, or those that compete on a global scale. Nominations must be made before 1st March and will fall under six categories - Arts & Culture, History & Heritage, Food & Drink, Wildlife & Nature, Health & Fitness and Because it’s Awesome. Anyone who nominates or votes is automatically entered into a prize draw for a chance to win a weekend break.