The week long, daily list of top destinations to delve into the wonders and culture of music.

Today is the world of the hip hop. Here are five great places to drop the beat and move your feet. 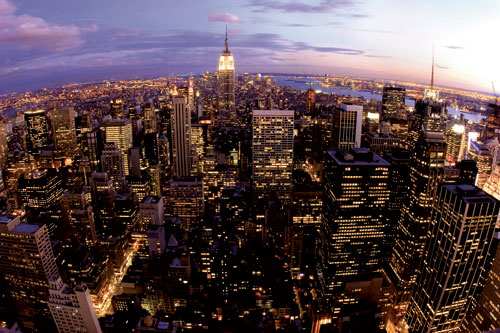 Hip hop was born in the urban areas of New York in the 70s, with MCs rapping over tweaked funk, soul and disco beats. What started out as music-making in flat parties began to make commercial success in the 80s with artists like The Sugarhill Gang and Grandmaster Flash.

Hip hop and rap music slowly became a worldwide musical style and has been adopted throughout all continents. With such a varied influence in a range of different concepts, the urban hip hop has come to be more of a cultural movement than a musical one. 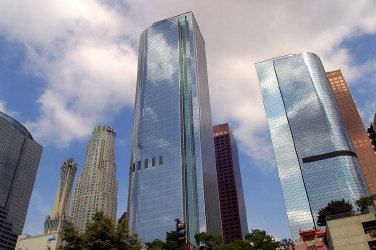 While the East Coast of America created hip hop, the West Coast certainly made it their own. By introducing a smoother and softer element to the genre, artists like, Snoop Dogg and Tupac Shakur - despite being born in New York, created more melodic and funk-based hip hop, with lyrics that focused on wealth and women.

The West Coast artists created the soundtracks to the flash cars and golden beaches of the City of Angels. 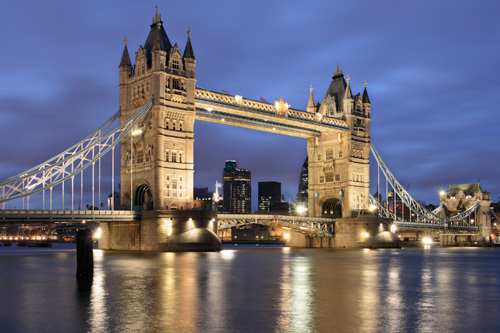 Developing from hip hop, but with more elements of house music, grime, garage and drum and bass came into their own at the turn of the millenium in the urban scenes of London. Generally played at a faster rate than standard hip hop, the genres are much tighter and restricted.

Keeping the rapping and synthesised elements of the music, grime is only just being recognised internationally, but garage and drum and bass have been a respected niche for a number of years. 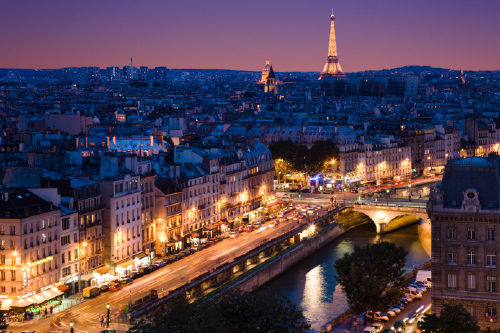 After America, France has the largest hip hop market. During the global rise of the genre in the 90s, many musicians in the urban areas of paris began consuming the culture of graffiti art and breakdancing.

Some of the Top hip hop artists in France include, Booba, Diam’s and Kenza Farah. 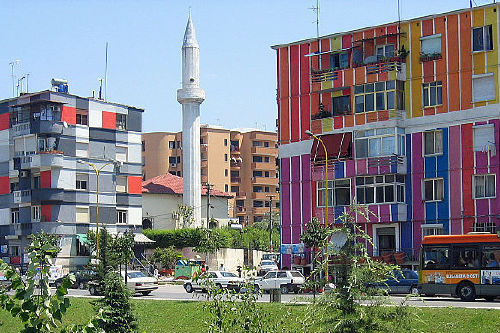 Albania, I hear you say? Well, in Southern Europe, hip hop and rap is huge - who knew? The popularity of hip hop actually extends beyond Albania and includes, Macedonia, Bosnia and Herzegovina and Montenegro.

The Kosovo nations engaged in the rise of hip hop in the 90s and acts like Tingulli 3nt and Unikkatil dominate the markets and make very competent and commercially viable hip hop and with migration into the UK and mainland Europe, Kosovo hip hop is growing.