Brits Cut Back To Save For Holidays

Cash-strapped Brits will sacrifice spending time with loved ones in order to save money for a holiday, Florida theme park ticket company FloridaTix.com has revealed

The survey of 2000 commissioned by FloridaTix.com shows that the average Brit spends £1092 per person on a holiday but almost half of Brits (48%) have admitted they will have to put a stop to socialising, including going out for a drink after work or going to the cinema with friends, whilst 1 in 4 people (24%) admit to sacrificing courses when dining out to cut down on the extra expense.
The top 10 measures people are willing to take to pay for a holiday
1. Stop socialising (48%)
2. Work overtime (35%)
3. Sell personal possessions (24%)
4. Cut back on meal courses (24%)
5. Buy own brand groceries (21%)
6. Borrow money from friends/family (16%)
7. Skip a haircut (16%)
8. Cut back on toiletries (11%)
9. Take out a credit card (11%)
10. Stop taking public transport (9%)
When starting to save after the Christmas financial hangover, 35% of holiday goers stated they'd work extra hours and even take on a second job, whilst 1 in 10 claimed they wouldn't leave a job they were unhappy in, to ensure they could still pay for a holiday.
Although the poll highlights what Brits are willing to cut down on to save money for a getaway, both sexes surveyed also revealed that they would resort to selling their belongings to afford a holiday or escape to warmer climates. A third of the women polled claimed they'd list items online or wake up early to do a car-boot, however only 18% of men would consider selling off their goods.
Simon Applebaum, Consumer Marketing Director at FloridaTix.com commented "With December being such a financially draining month, it's not surprising that in January we all cut back to save, and start thinking about summer holiday plans."
"The value of taking a break from everyday life and having memorable experiences is priceless, but people shouldn't have to go to the extreme of skipping meals and not seeing friends and family to in order to get away in 2016."
A thrifty 21% agreed when doing the weekly shop that they would even stop buying fresh fruit and vegetables, key nutrients for staying healthy in winter. However, people are less willing to affect their commute to work and stop taking public transport (9%) or taking out a credit card to afford a vacation (11%). Reducing the purchase of pet food didn't make the top 10 sacrifices, with only 3% saying they would take this measure.
Floridatix.com's 'Buy Now, Pay Later' policy allows customers to better manage their budget by booking Florida park tickets for an initial £10 and spread the rest of the cost over the year. 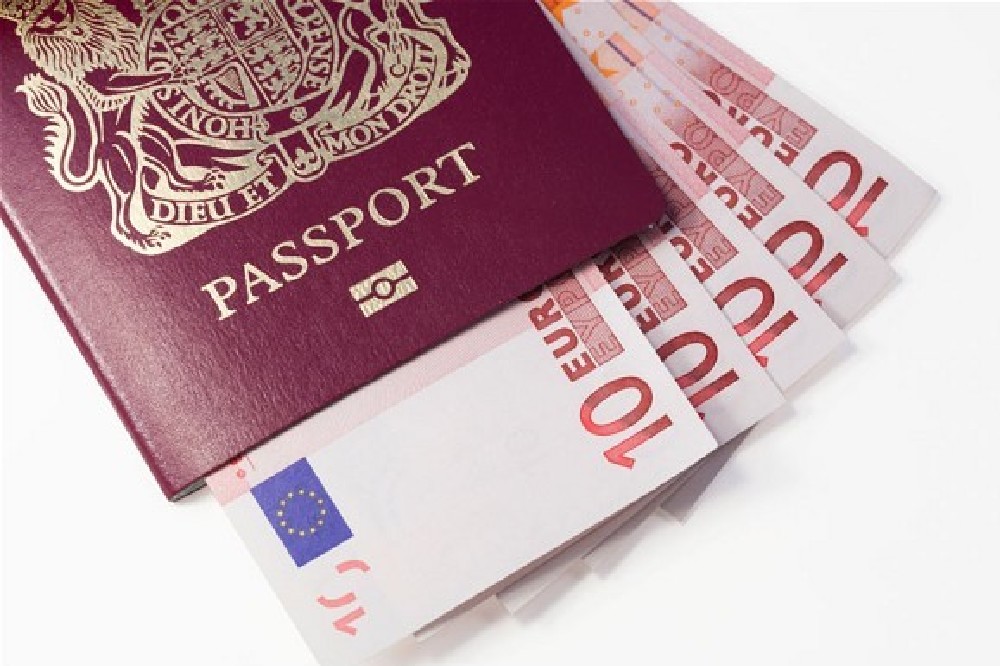 Brits would rather save their money for a holiday

To find out more visit: https://www.floridatix.com/info/deposits