A huge 95% of UK consumers feel that a holiday has lasting positive effects on their happiness, according to new research by leading independent travel company, Travel Counsellors.
The survey polled a sample of UK residents; all of whom stated that a holiday has a positive effect on their happiness levels. Within this, 44% of respondents claimed that this effect lasted a few days after returning home, with a further 30% feeling the effects for a few weeks, and 20% even claiming that their levels of stress decreased for several months after they returned from a break. This was irrespective of the length of break.
The research also found that two thirds (66%) of consumers believe a holiday would make them happier than a new car, and over half (56%) claimed that a trip away would bring them more contentment than a pay rise.
The survey also quizzed consumers on what exactly brings them the most happiness when on holiday. For the majority (38%) this was spending time with friends and family, with 24% stating they most appreciated soaking up the sun, and 20% claimed that experiencing new cultures made them the most content.
Travel Counsellors Managing Director Steve Byrne, comments "It's no surprise that holidays bring us happiness for the duration of the trip. However, the fact that consumers are able to maintain this increased level of contentment for days, weeks, and even months after they return home highlights the importance of a break from the pressures of everyday life - particularly as UK stress and anxiety levels seem set to rise."
"That consumers are placing more value on a holiday, rather than monetary gains, is also indicative of the increasing trend for 'experience' over material goods. We believe this is will only continue to grow among the new generation of 'Millennials' who are growing up in a sharing economy less focused on possessions, and more on the significance of life experiences."
The Complete Results:
1. "Does a holiday have a positive impact on your happiness levels?"
Yes - 100%
No - 0%
2. "On average, how long after a holiday do you maintain an increased level of happiness?"
A few hours - 5%
A few days - 44%
A few weeks - 30%
A few months - 21%
3. "What makes you happiest when travelling?"
Trying new foods - 5%
Spending quality time with friends and family - 38%
Soaking up the sun - 24%
Sightseeing - 14%
Trying a new sport or leisure activity - 0%
Experiencing new cultures - 20%
4. "Would a holiday make you happier than..."
A new car?
Yes - 67%
No - 33%
A pay rise?
Yes - 56%
No - 44%
A shopping trip?
Yes - 92%
No - 8% 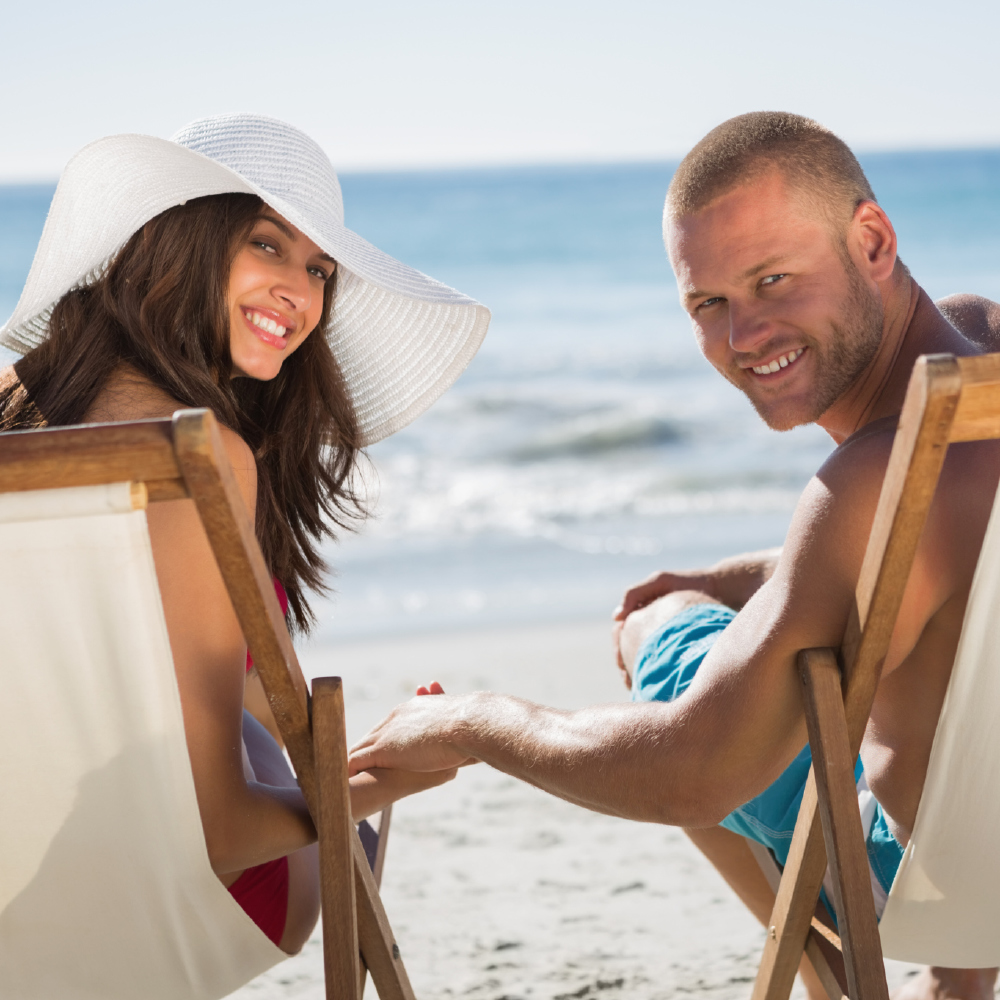