Jersey re-visited: Things to do 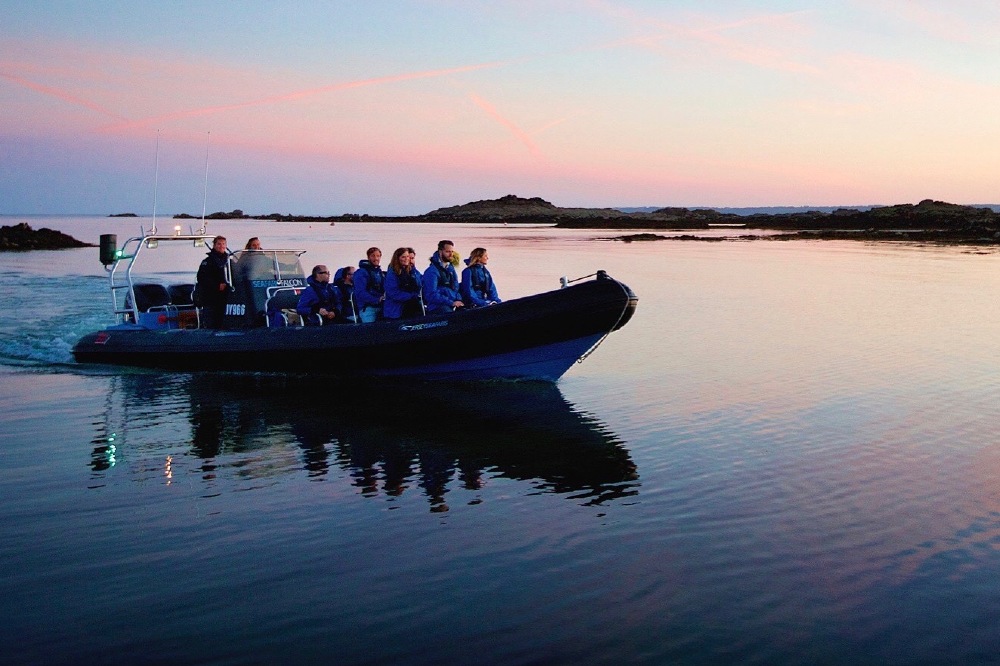 Not to be missed is a trip out with Jersey Seafaris, these guys take to a number of different destinations, Les Ecrehous, Les Minquiers, Iles Chausey, Sark, and France.

Jersey Seafaris take you on a unique journey enabling you to explore Jersey and its surrounding waters and it’s via an exhilarating R.I.B ride. You may choose a glass of champagne on a deserted beach or take a fast trip across to France for dinner, because whether it’s for the scenery, the wild life, or an adrenaline fix, Jersey Seafaris have it covered.

We opted for the sightseeing ride to Les Ecrehous, part of a Ramsar designated wild life area with a now deserted island that is home to colonies of nesting birds such as artic skuas, puffins, fulmars, oystercatchers, waders, and gulls – a bird watchers paradise, by the way many of these guys need to be given a wide berth as they are not happy if you go to close to their nests.

The waters around Jersey are home to the largest pod of dolphins in European waters, and on que a couple of the pod decided to look at us humans as we zipped across the bay to race alongside the boat as we took in Jersey’s beautiful coastline and offshore islands, to add to that experience we encountered a number of grey seal watching us in the distance.
Landing on the Island we took a picnic and took time to just marvel at nature and all its beauty whilst getting back in touch with the wonders of the natural world.
All to soon it was time to head back, but we did have another chance to appreciate the views and the skills of the pilot.

This is where you can discover a world that is only visible part of the day, that is neither land nor sea, where you can marvel at the creatures that dwell in this unique landscape that few people see.

It is an internationally recognized Ramsar Wetlands site – a marine version of the Jersey National Park.

Enter a world where the ocean disappears to the horizon and stand in one of the gullies and realise that the sea water at high tide is around six times your own height above your head.

Walks to Seymour Tower are also called “moonwalks”. Though the landscape might look barren, it teems with marine life, as your expert guide will point out so much detail that the casual visitor would not see. Try to spot the 200 species of seaweed, watch out for hermit crabs, oysters, ask the guide about the ocean moisturisers, or get a taste of the iron rich kelp – not a moonscape at all.

We walked out to Seymour Tower and climbed onto the parapets to listen to the history of the place – who has been stranded from the mainland overnight, including horses, think about that.

They even take evening walks to search for the tiny creatures that glow in the dark, and for the brave how about spending the night in Seymour Castle cut off and surrounded by the sea.

Discover Jersey's wilderness with local guides who have explored this wonderful coast for many years.
More here Jersey kayak Adventures

Round Up Theres much much more

Jersey is an island full of things to do and we only scratched the surface, there are others such as The La Hougue Bie Museum (one of the ten oldest buildings in the world), New Street Georgian House Museum, the Elizabeth Castle, the many defence towers, and many more.

One other thing we did was to take the coast road around Jersey and visit every single bay we could get to. Taking some all the bye roads down to the many beaches not knowing what to expect around every corner. it was so much fun and enabled us to see so many sights and the best part was it could be done in one day, but be warned there are some very narrow roads that are only just wide enough for a car, but I would highly recommend it just get a map and set off you will be surprised what you will find.

Oh and we found Jersey Pearl, which I might add cost me a pretty penny buying a pearl keepsake. 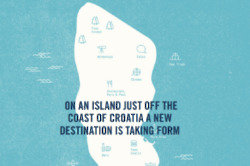 Europe’s First Arts And Wellbeing Island Is Coming This Summer! 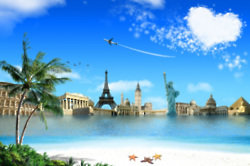