Music Destinations of the Day: Classical and Opera Music

The week long, daily list of top destinations to delve into the wonders and culture of music.

Today is the world of the classical and opera. Here are five great places to put on your best suit and get all sophisticated. 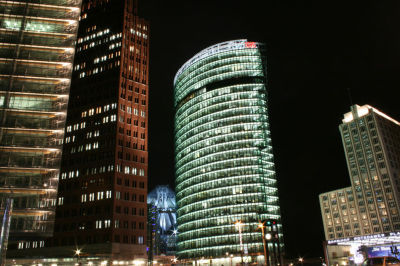 Germany is the defining nation of opera and classical music, with revolutionaries like Ludwig van Beethoven, Johann Sebastian Bach and Wolfgang Amadeus Mozart. Spanning over four centuries, Germany produced some of the most recognisable sounds known to the western world. Rome has been the centre of opera music for many years now. Opera originated in Italy and slowly developed to become an iconic sound of the country. The 20th century saw a change in Italy’s classical and opera music, with much more experimentation leading to a breakdown of the genre. 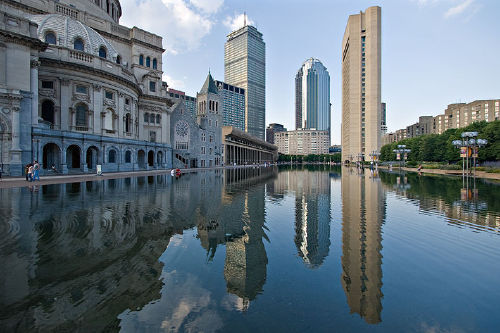 During the European invasion of America, classical music was migrated to all parts of New England. However, Boston has now become the home to several world known orchestras and formal institutions, including the Boston Symphony Orchestra and the Berklee College of music. 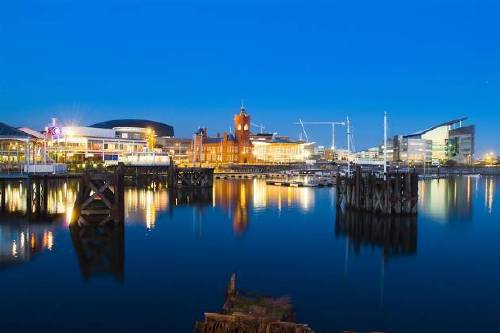 Known as the Land of Song, Wales is the home of voice choirs. Having developed over the 18th, 19th and 20th Centuries, Wales now flaunts worldwide opera singers, such as, Bryn Terfel, Catherine Jenkins and Aled Jones.

Although Wales has an enormous history of opera and choir music, they have also had a foothold in rock and pop, with bands and artists like Stereophonics, Shirley Bassey and Tom Jones, but male choirs like Only Boys Aloud are attempting to keep Welsh traditions alive in the 21st Century. 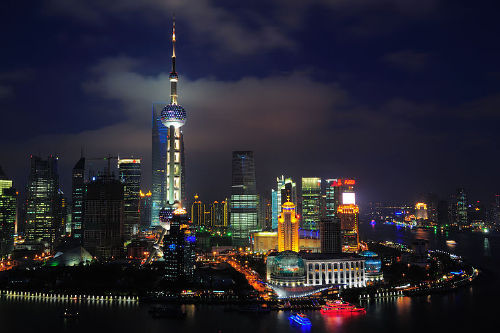 Over recent years, the music has began to be experimented on, with a lot of the music, like many things in China, becoming more westernised and less nationalistic.