Are you stuck in a travel rut? A report by lastminute.com reveals that Brits take the same holiday over and over again

With millions making New Year's resolutions it seems that whilst we dream of having new and exciting holidays, we are not making the most of our free time: we are stuck in a travel rut and often take the safe route.
In a report released today by lastminute.com, 70% of us have unfulfilled travel dreams but one in five of us (18%) don't believe we will ever achieve them. Nearly two thirds (62%) of us take the exact same holiday again and again, opting for lazing on the beach year after year, with the Spanish Islands, France, USA, Spanish mainland and Italy making up the top five destinations for the British public in 2016 again.
While some of the Brits' unfulfilled travel dreams are truly big, others can easily be fulfilled: Among the Brits' holiday top dreams are visiting islands with amazing beaches or staying in a luxury hotel and top of that list is seeing a natural phenomenon like the Northern Lights, which can be seen from as close by as Scotland or just a short plane ride away to Scandinavia or Iceland.
The Top 5 British Dream Holidays 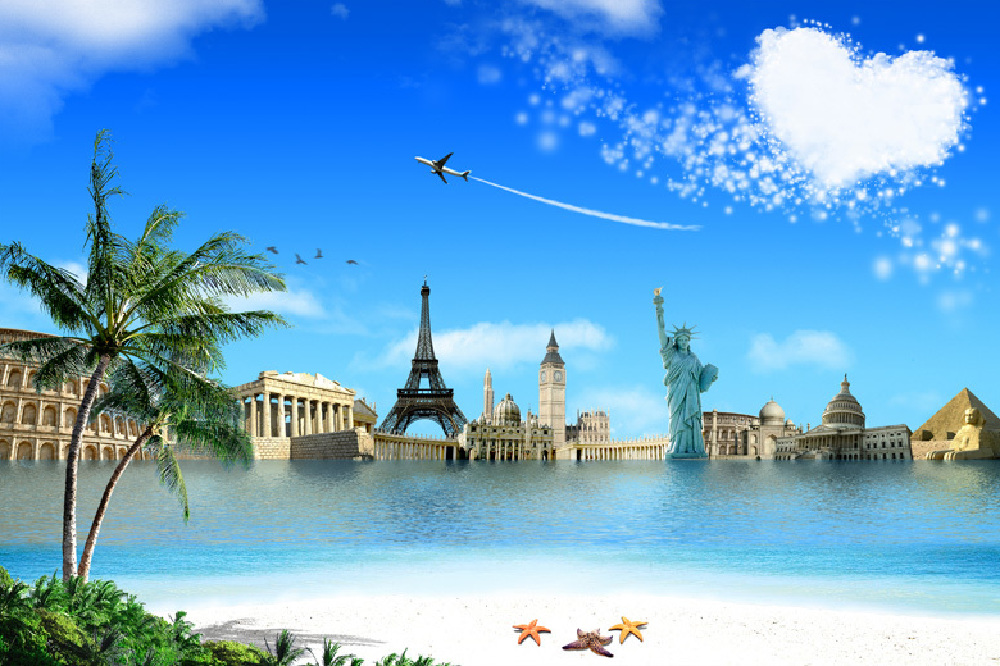 Why not travel somewhere different this new year?

Despite our holiday fantasies, in 2016 the same destinations dominate the top five as in 2015. Spain, France and the USA are the top three destinations for Brits this year, with the only big change being the USA moving from fifth to third with 14% of Brits planning a trip there compared to 8% in 2015.
Perhaps as a result of the relatively strong pound, staycations are down 5% with more people taking advantage of cheap European holidays, only 40% of Brits plan a holiday in their own country this year, the least of all Europeans, compared to 60% of Italians.
And it's not only the choice of destination which has the Brits sticking to tradition. Compared to other European nations British people are the least likely to have a wish list of things to do whilst on holiday. In fact only a fifth (21%) think that experiencing new cultural surroundings makes up the perfect holiday, preferring sun and lazing around on beaches instead, compared to almost 28% of the Spaniards who like to explore their holiday destinations.
Whilst Brits may not necessarily be exploring more, they will at least be travelling more in 2016. The research by lastminute.com did find that 64% of the British public hope to go on more holidays this year, on average three times. More than one in ten (13%) are even looking to go away five times this year, despite the fact that Brits get the least annual holiday in Europe, though some of us intend to top that allowance up with more than one in ten (11%) admitting to planning on pulling a sickie in 2016.
The increase in holidays comes as British people seem to be feeling more prosperous than in 2015, looking to spend 6% more on their vacations versus last year, over £500 more than the next highest spend in Europe, from the French. The big five European nations are all expecting to spend more on their holidays this year.
Fabio Cannavale,of lastminute.com group comments "So many people have big travel dreams but often default to their same old holidays over and over again. Of course sometimes you just want to relax and be lazy - but we want to encourage people this year to also be more adventurous and fulfil their dreams. At lastminute.com we have a great range of deals that will help them make the most of every minute and enjoy their free time to the max!"
For more last minute deals, go to lastminute.com